Did You Know That There Is An African President, Whose Son Is His Vice President? 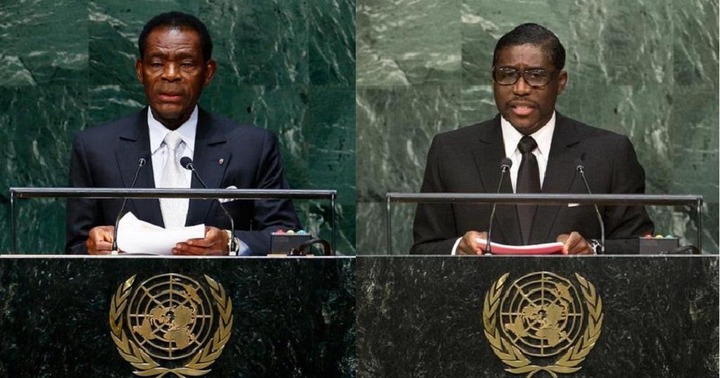 President on the left and Vice on the right 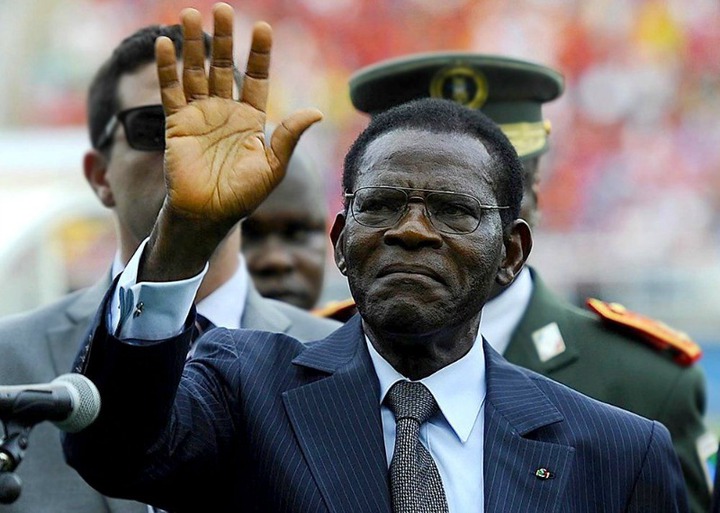 President Teodoro Obiang Nguema Mbasogo has been the second President in Equatorial Guinea since 1979.

He overthrown the then President, Francisco Macías Nguema who was his uncle in a military coup in August 1979. With the vital information gathered, he is the second longest serving non-royal leader in the world.

His number of years in government does not only put him in the gunness book of records but also his appointment of his son as the vice president.