By DrBright (self meida writer) | 22 days 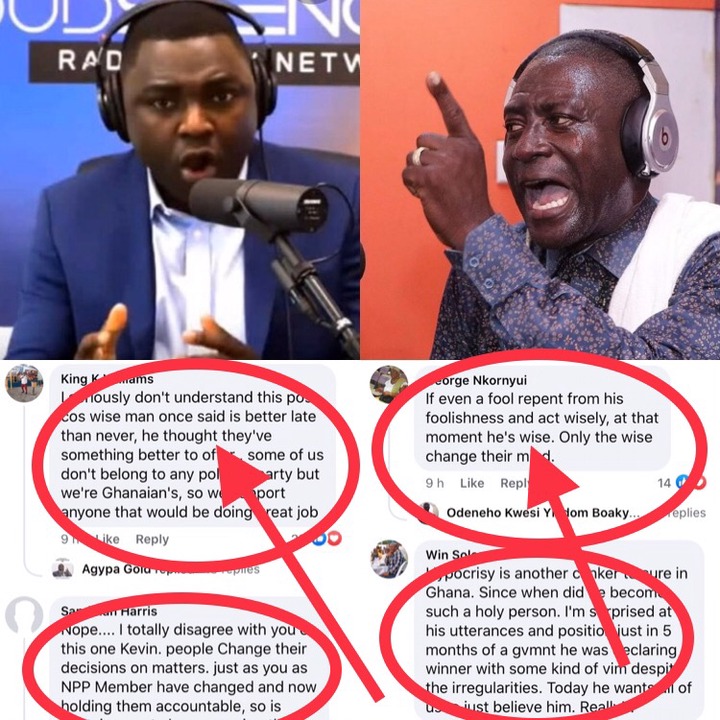 The popularly known Ghanaian USA based journalist has recently sparked massive stir, debates and arguments across all social media platforms after boldly revealing an unexpected hot secret about Captain Smart after Angel Fm suspended the broadcast journalist for boldly attacking the incumbent government.

According to Kelvin Taylor, Captain Smart helped Akufo-Addo win the 2020 presidential elections against the largest opposition party, NDC but he is recently acting as if he is the most sensible person in Ghana after his suspension over recent attacks on the incumbent government forced him to set up his own channel on social media.

Kevin Taylor also revealed that, Captain Smart was recently spotted in the studios of Angel Fm about 4 months ago teasing the largest opposition party, NDC for boldly saying that the government was killing its supporters over the just ended 2020 general elections.

With respect to this, Kelvin Taylor has boldly sent another strong message to Captain Smart whilst questioning the broadcast journalist’s intentions and allegations after been suspended from Angel Broadcasting Network.

“Just 4 months ago, he was in the studio of Angel Fm teasing opposition NDC for saying government is terrorizing them after 8 people were shot dead during the election. What was his agenda then and what is his agenda now”, Kelvin Taylor added.

Upon Kelvin Taylor’s recent claims about Captain Smart popped up online, lots of Ghanaians took the privilege to express immense concerns whilst massively reacting to the alarming issue.

Below is a look at some comments that came through as individuals shared their respective opinions and thoughts on Kelvin Taylor’s recent comment about Captain Smart’s recent programs on Smart TV. 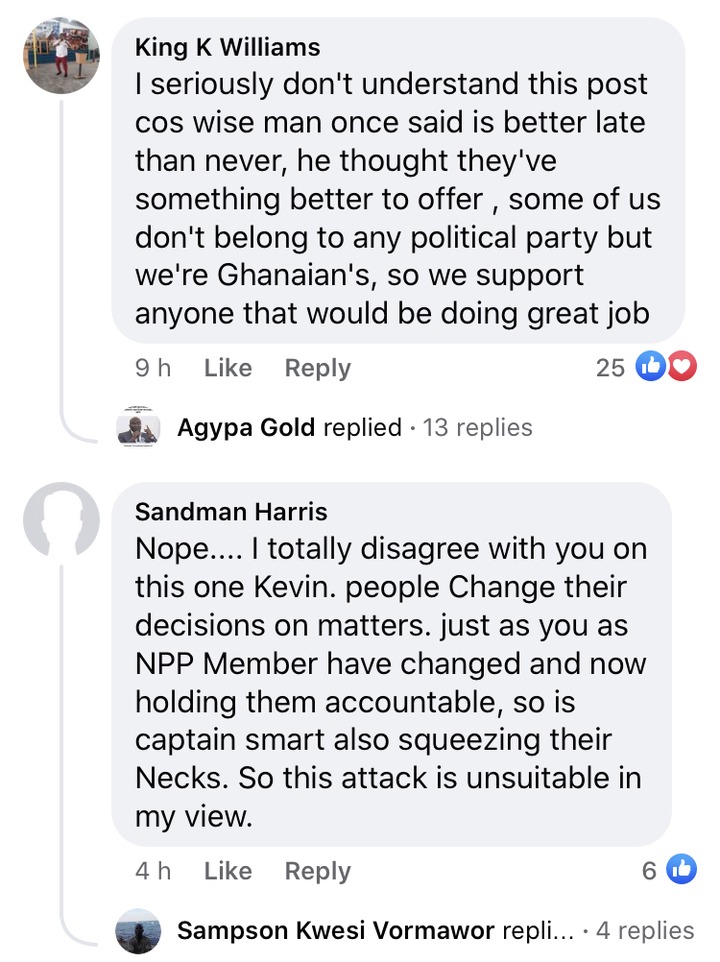 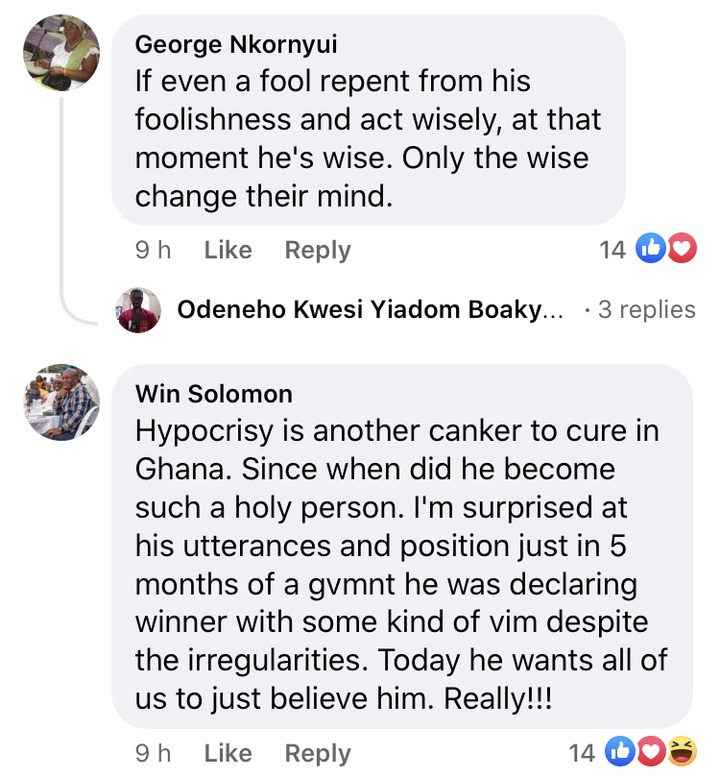 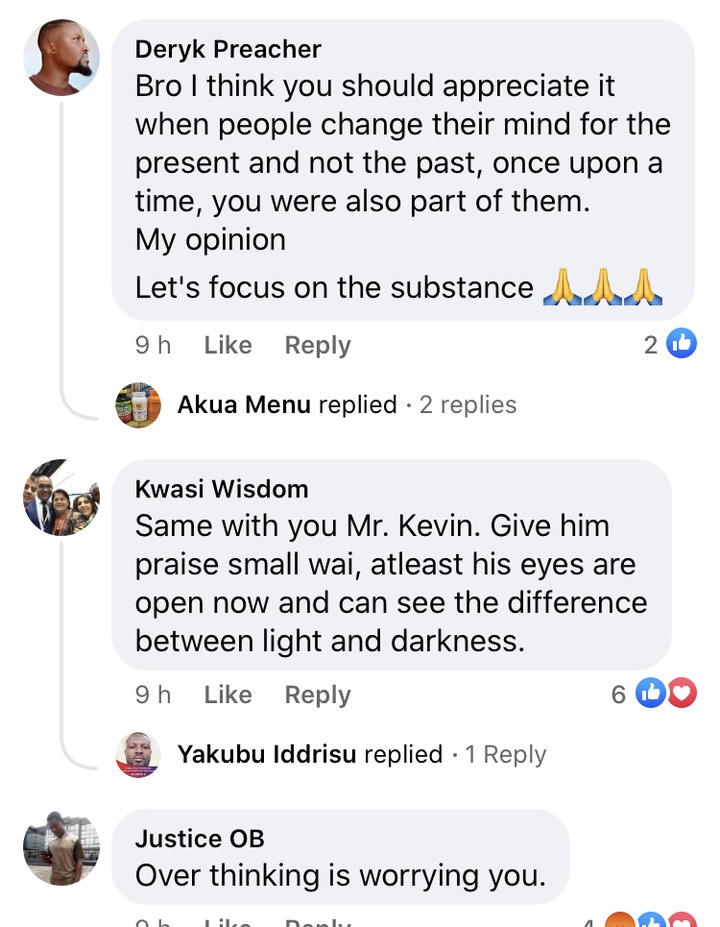 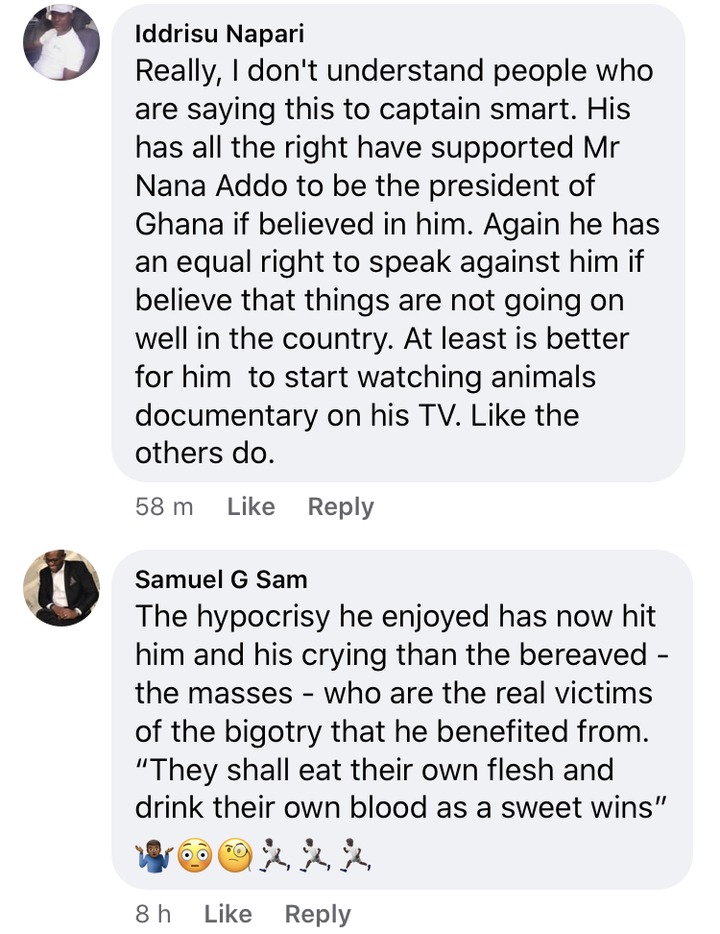 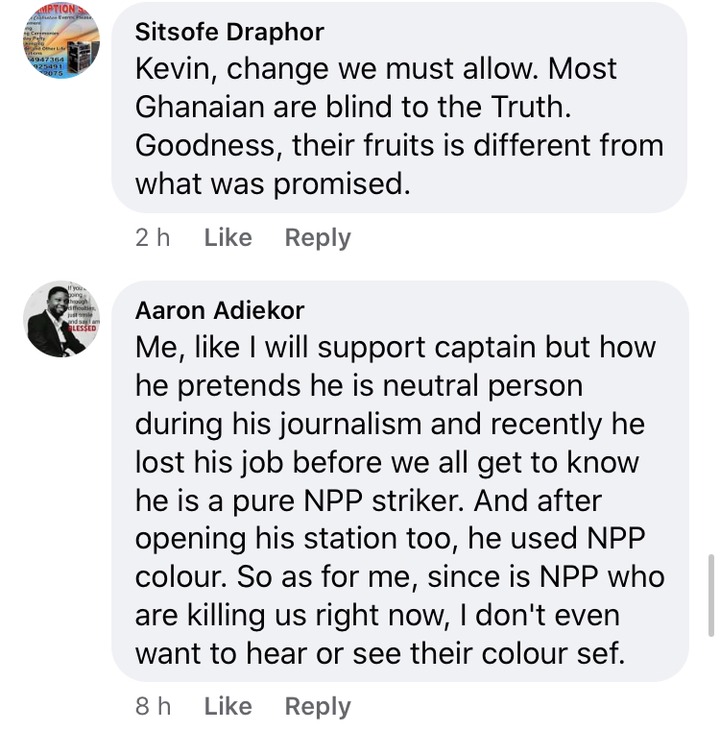 rom the above comments, we can clearly notice that most individuals expressed their respective opinions in the alarming issue as some supported Kelvin Taylor’s claims, others did otherwise.

Do you think Captain Smart is acting as if he is the most sensible person in Ghana after he was suspended from Angel Broadcasting Network over attacking the incumbent government as claimed by Kelvin Taylor?

What do you think is Captain Smart’s motive and intention for setting up his own channel, Smart Tv to broadcast his stories?