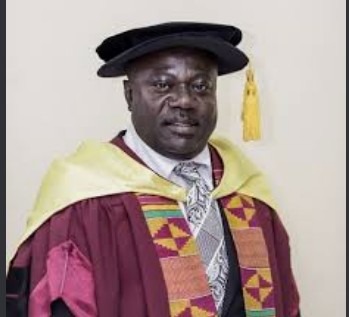 John Frank Abu is a Ghanaian Politician and a member of the First, second and Third Parliament of the Fourth Republic of Ghana representing the Amenfi Central Constituency in the Western Region of Ghana. He is a former Minister for Mining and Energy and Minister for Trade and Industries. He was also the Western Regional Minister in the erstwhile National Democratic Congress (NDC) government.

In 1997, He was appointed by Jerry John Rawlings as Minister of Mines and Energy. In 2007, He was elected as the NDC's regional chairman for the Western region beating his opponent Mr Seidu Adamu with 68 to 60 votes.

In 2001, He condemned the Government of Ghana, for not putting in place effective policies to advance the mining sector in the country. The sector, which he claimed is on the verge of collapse in the future.

Abu is the Chairman of Tema Oil Refinery Limited. He is a former Minister of Mines and Energy. He worked as the Minister of Trade and Industries. He is also an Agriculturist.

Abu is a Christian.

Promised In 2020 & Delivered In 2021: Check Out How Peter Amewu Has Transformed This Basic School