Warmest promise from EKMA Boss to Akufo-Addo after successful confirmation

By ADEPASALLY (self media writer) | 21 days ago 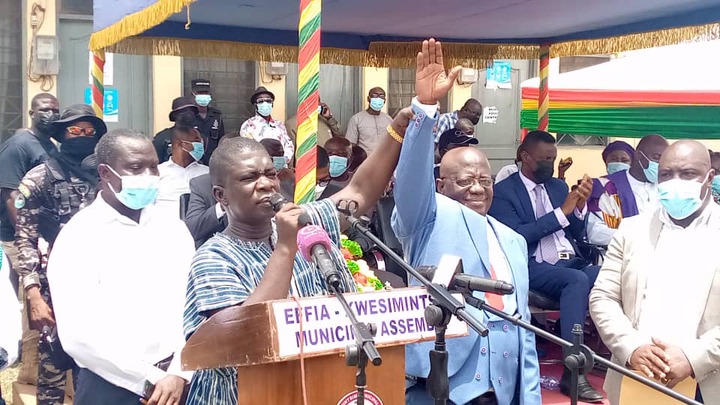 Kojo Acquah, the Effia-Kwesimintsim Municipal Chief Executive has said to leave up to expectations on the confidence and trust reposed in him by H.E Nana Addo Dankwa Akuffo-Addo.

The president cautiously nominated Mr. Kojo Acquah who stands for development, sharing common values and interest that are aligned with government's agenda for national progress. 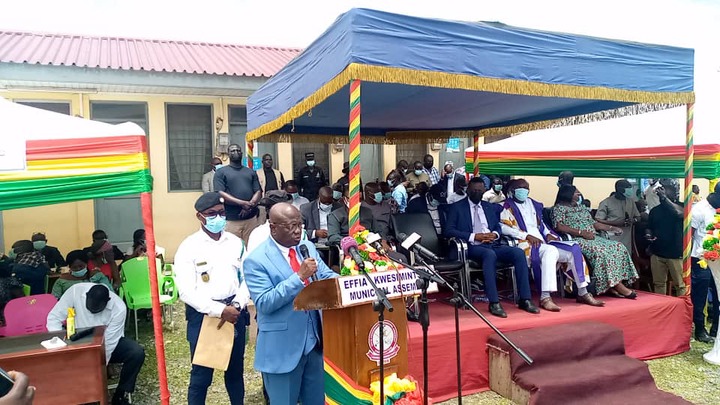 "Sir, I will leap up to your confidence and trust reposed in me", EKMA boss to Nana Addo.

He made this vow during his confirmation as representative of the president for Effia-Kwesimintsim Municipal Assembly in the Western Region. 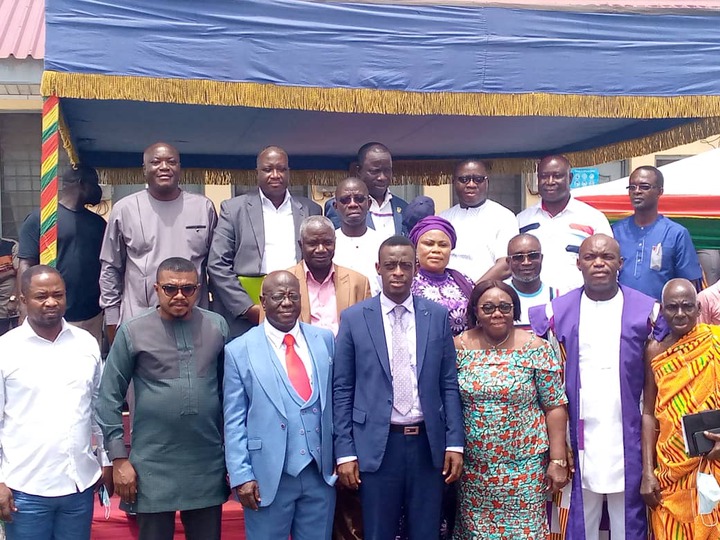 Addressing the Nananom and other dignitaries, Kojo Acquah said he was humbled and honoured to be called once again to take up such a responsibility and counted among the presidential instrument of transformation in the locality.

He emphasize that his confirmation by the house was a clear indication of the unity and togetherness prevailed at the assembly and citizenry acceptance of their administration, governance laudable projects and programs championed by them to improve socioeconomic leaving, since his entry into office in July 2018. 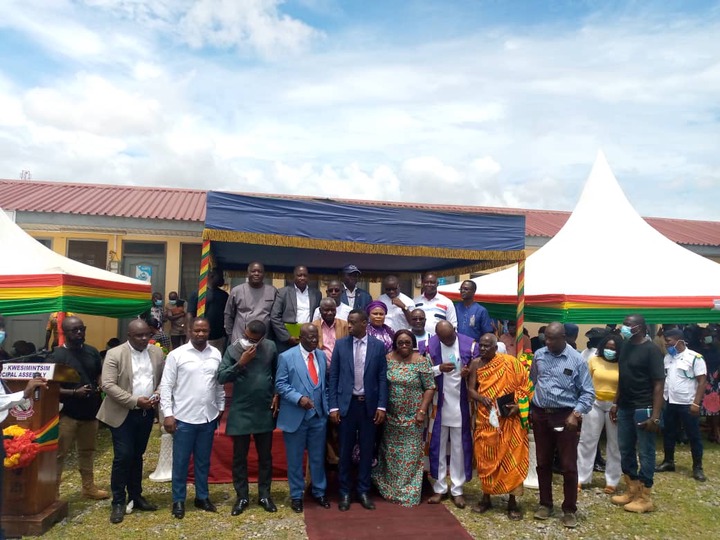 Furthermore, Mr. Kojo Acquah indicated that he is optimistic of greater success would be chocked in his second term.

He being confirmed indicate that he can only discharge his responsibilities by working with Dr. Prince Hamid Armah and Joseph Cudjoe as member of Parliament for Kwesiminstim and Effia Constituencies, assembly members, relevant stakeholders in western region.

Content created and supplied by: ADEPASALLY (via Opera News )