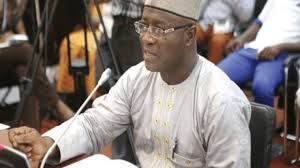 The Majority Leader in Parliament has admitted that he changed his name from Lawrence Addae to Osei Kyei- Mensah- Bonsu while in school. The minister for parliametary affairs was speaking on Joynews when he made that admission. He however explained that the motive behind the change of name was to reflect his Africanism at the time. 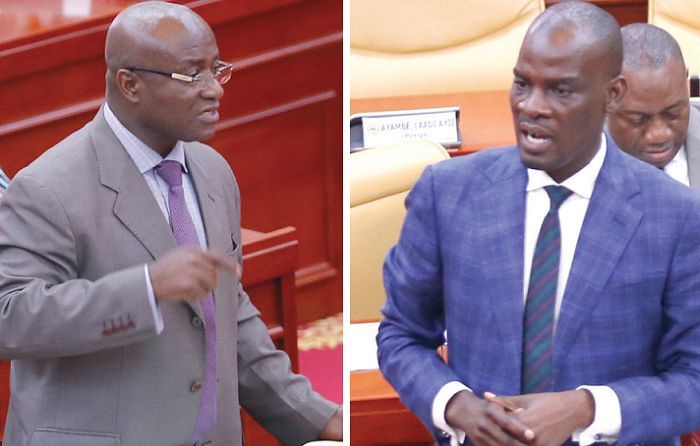 According to the majority leader, he was inspired by a Ga student of St. Peters Secondary School to pick a pure local name. He said the said student had formed African Unity which he was a member. The Suame legislator stated that he became an ardent Africanees hence chose to drop Lawrence Addai, a name his cousin gave him when he was in primary school. 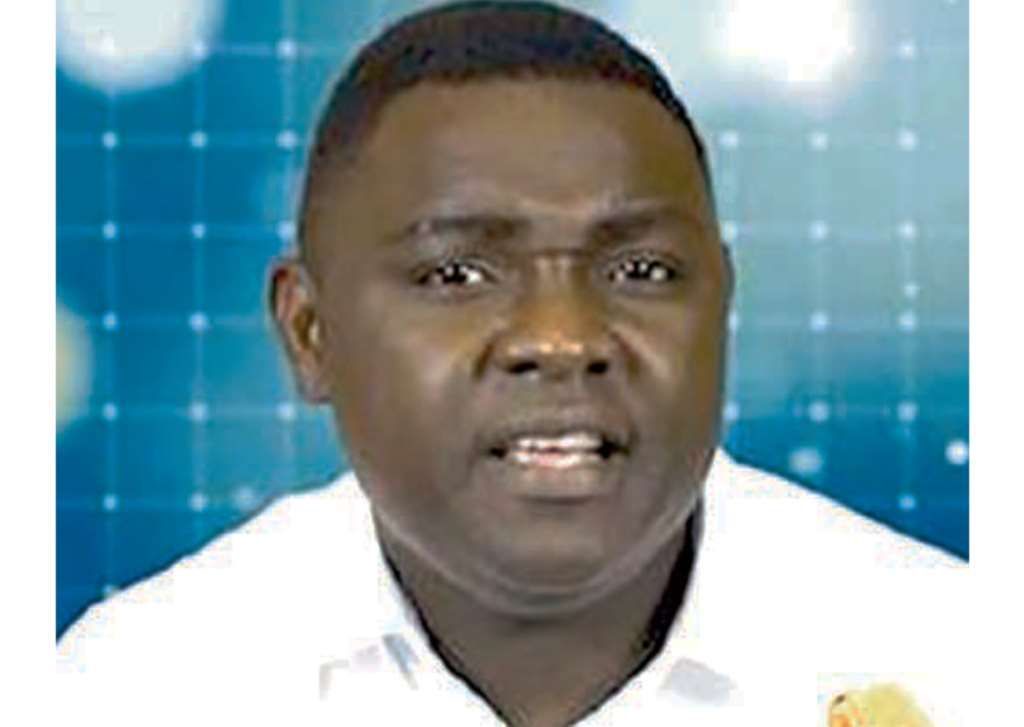 " I was born ' Osei Bonsu' . My father is Kwaku Kyei Mensah. But my father was born on an Awukudae so he used to be called Kwaku Addai. So growing up into elementary school, my senior cousin was the one who named me Lawrence Addae. It was the name I bear at class two or class three up to the secondary school level. Then we had a young man who came to my school, St Peters Secondary School, a Ga guy who was called Quarshie. 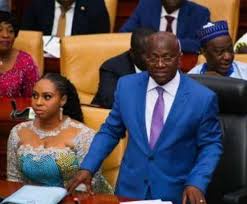 He came to form a student movement for African Unity. I think we were impressed with the knowledge, the Africanness of the man, so, when I went there. I was inspired by Quashie and I had wanted to change my name from the Addae Lawrence that I bear to ' Osei Bonsu' and joining it up with my father' s name that is ' Kyei Mensah' . So that' s how come I joined it up to become Osei Kyei- Mensah- Bonsu. That is incorporating my father' s name `Kyei Mensah' and my own Osei Bonsu' , " Osei Kyei- Mensah- Bonsu explained.

Readers may recall that, a leaked document from St. Peters Secondary School suggested that Lawrence Addai was suspended from the school for breaking into the school' s stores. This document was released after the general secretary of the opposition NDC Mr. Johnson Asiedu Nketia had accused the majority leader of having a dark spot which makes him unqualified to be an MP. 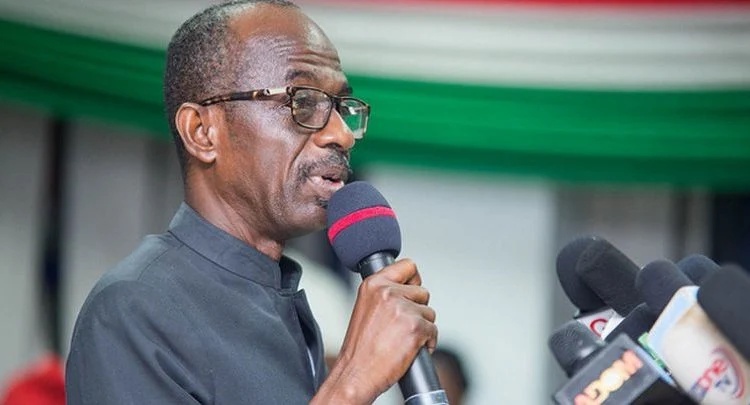 Even though the NDC scribe didn' t give details of the dark spot, Kelvin Taylor, a US based Ghanaian journalist published the suspension letter which was addressed to the father of then Lawrence Addai.

According to the marveric journalist, the NPP scribe changed his name and his course of study from designing to planning after the crime in order to cover up.

Meanwhile, the legislator refused to say anything about the crime and the suspension during the interview.

Showboy Recounts His Fight With Junior US; Advises The Youth To Stay Away From Violence

Ask Angel Michael, Gabriel and Raphael to surround your family with their heavenly protection

Meditate on these bible verses for the night