Captain Smart is gradually amassing an army of NPP big wigs against himself. Ever since he was suspended for speaking against top government officials, he has been more vocal and has declared himself the last guard and advocate against the government. Captain Smart claims that he has the nation at heart and not because he feels embittered or wants money from anyone. 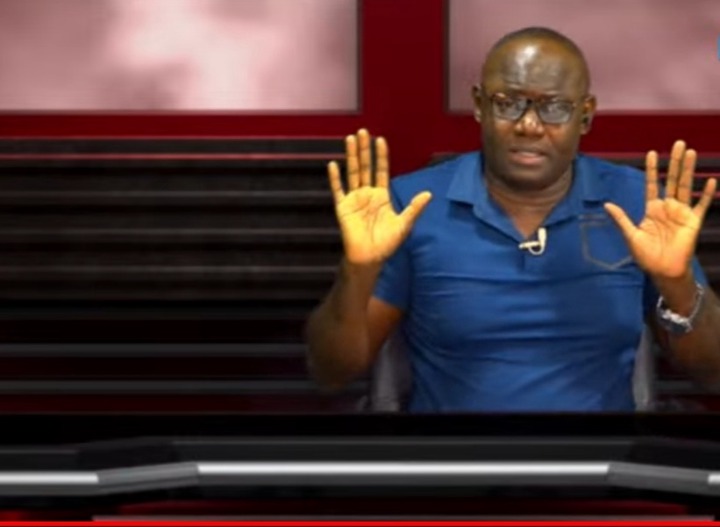 Today, Thursday, August 12, 2021 Captain Smart responded to these allegations. He started the Onua Maakye show by saying that he no time for people who are beneath him. He raised the point that because he is vocal there are certain elements from the NPP who seek to destroy him. 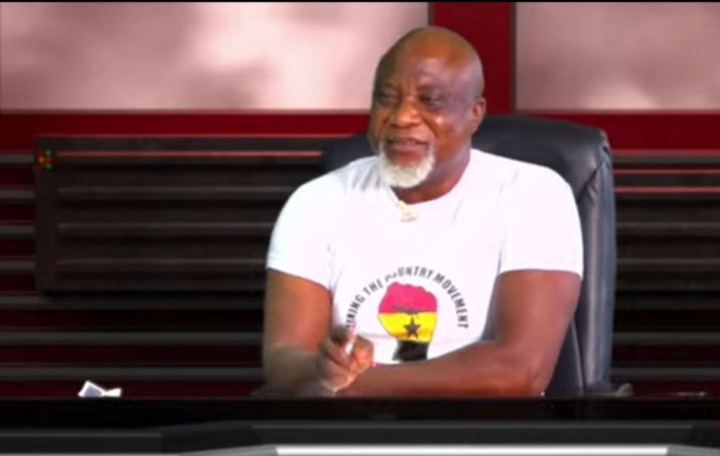 “I really like Hopeson Adorye and I don’t hurt people I like. All the things they are saying are mere attacks. If any lady feels I have defrauded her she should visit the nearest police station and report and I will take $10,000 and present to the victim. I don’t fight foolish people because if I do they will take me to their level. I will keep fighting for a better Ghana. you can sit on your stations and lie to Ghanaians but we all know the truth. I will fire you all till you change” Captain Smart said

Hope Adorye yesterday called on the Presidency to write a formal complaint against Captain Smart against some of the things he says on TV/radio because they are unfounded. He challenged Captain Smart to prove that he is truly an NPP.