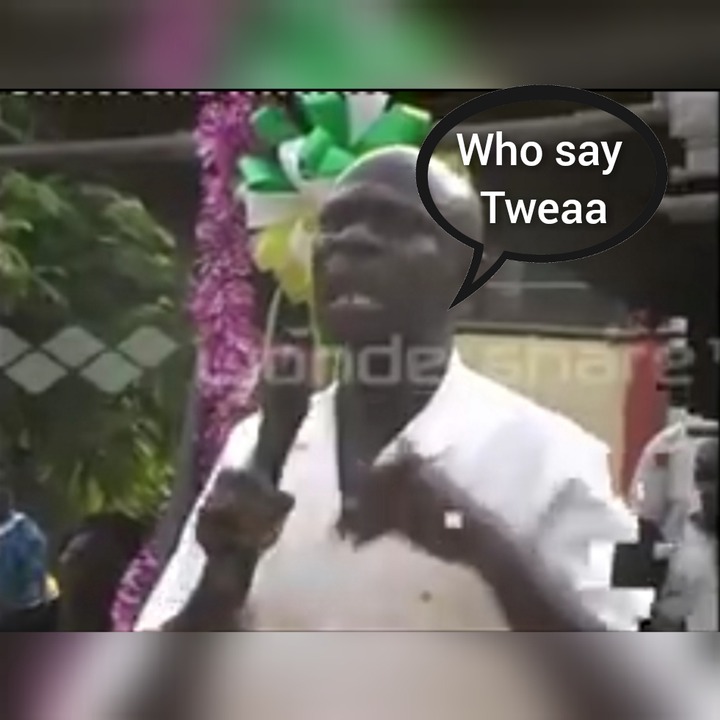 After many this claim, his speech infuriated someone who did not agree with the DCE. In a response to the District Chief Executive, he said ''Tweaa'' meaning what the DCE was saying was not true.

This made the DCE very angry. He paused his speech and said '' who say tweaa, herh! are you my coequal''

He discontinued his speech and left the program out of anger after attempts to calm him down by other dignitaries failed. It's been a long time we heard about him. Could he still be in politics?

She posted a picture of a boy watching TV in her house, but people noticed something scary instead

"After telling us to give our lives to Christ, he gave his own to Christiana"

Things Cucumber Could Do Which Everyone Should Know