Guinean coup leader coming to Ghana for the first time. Find out why and when

By CitizenOne (self media writer) | 17 days ago 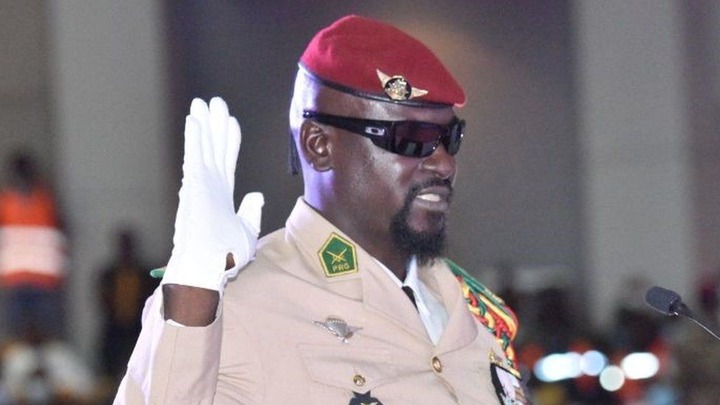 The new president of Guinea, Col. Mamady Doumbouya is set to visit Ghana, first time after he truncated the government of former President Alpha Conde. This will be his first official international travel since he was sworn in last week.

According to a report published by eyeofmalawi.com intercepted by CitizenOne, the interim president is billed to meet Ghanaian president Nana Akuffo Addo who doubles as ECOWAS chairman. This became necessary as a high powered delegation dispatched by the millitary leader to Ghana a week ago yielded no results. 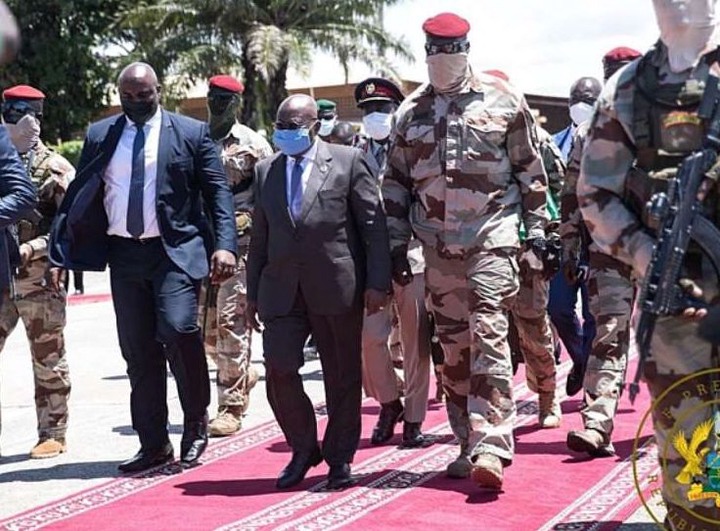 It will be recalled that, a day before the investiture of Mamady as interim president for Guinea, a presidential delegation from Guinea lead by Col. Coulibaly came to Ghana. Their mission was to persuade with the chairman of ECOWAS to extend the transition period beyond six months. According to the new Mamady Government, six months wasn't enough to compile a new constitution and go through a reasonable democratic elections.

But Nana Akuffo Addo remained unconvinced by the excuses. He said six months was enough for Guinea to transit to democracy and expressed his readiness to extend a technical hand to Guinea if they so needed. 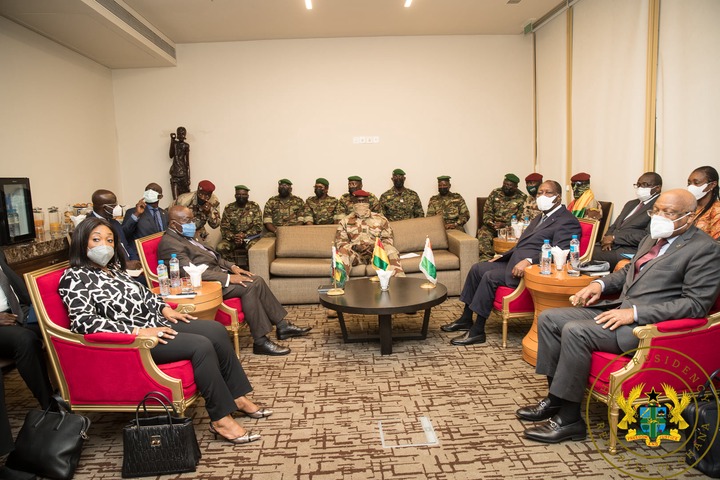 President Col. Mamady Doumbouya is sure a one on one meeting between him and the ECOWAS chairman will help soften the stance of ECOWAS. The meeting was scheduled for today, October 6 but no time was attached according to the report.

Prof. Alpha Conde had his government overthrown on 5th September 2021 by the special forces lead by Col. Mamady Doumbouya. This was after the president had changed the constitution to allow him contest for presidency for a 3rd term. The millitary juncta accused the former president of massive corruption, political intimidation and economic hardship. He has since remained in an enclosed area even though the new government said he had access to his personal doctor and cook as well as his family. 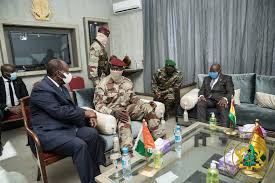 We are closely monitoring this and will update followers soon. You may follow me to receive the updates automatically.