Supreme Court to rule on SALL review request on March 30

By Instantnews1 (self media writer) | 1 year ago 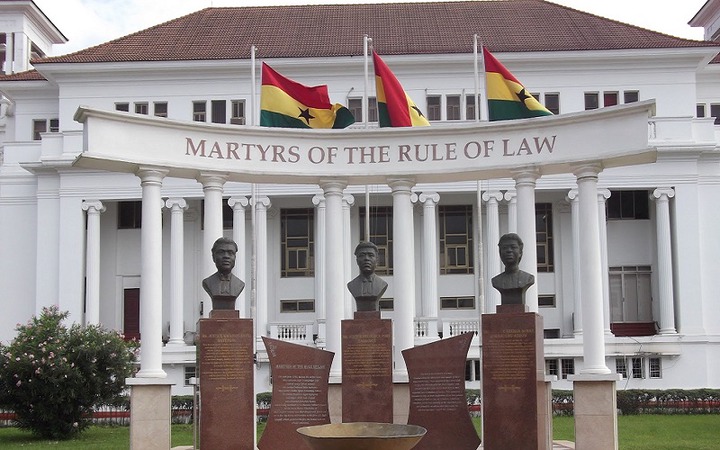 The Supreme Court set March 30, 2021 to rule on a reconsideration request, which gave the Election Commission (EC) the go-ahead to publish John Peter Amewu as MP for Hohoe constituency.

Mr Tsikata, who represented the residents of Santrokofi, Akpafu, Likpe and Lolobi, argued that the country's supreme court had fundamentally erred in overturning the decision of the High Court of Ho, which granted an injunction to residents of the areas in litigation.

He argued that the court violated the residents' basic human rights by overturning an order from the Ho High Court that ordered the EC to nominate Mr. Amewu as the elected member of Parliament for Hohoe.

Ms. Ewool opposed the request for review and relied on the January 5, 2021 brief filed by the state.

According to her, the issues raised by Mr. Tsikata had been decided by the Supreme Court and this counsel was merely reiterating these arguments.

Ms Ewool said SALL's lawyer also did not raise any new and important issues to justify granting the review request.

She stated that the only issue to be considered was the eighth ground of Mr. Tsikata's request for reconsideration.

On January 5, 2021, the five-member panel of the tribunal chaired by Mr. Yaw Appau in a unanimous decision ruled that the Ho High Court erred in granting the order because it was not competent to do so.

The court ruled that while the Ho High Court's decision concerned an election petition, the original case, which invoked the court's jurisdiction, involved human rights violations.

He noted that it was therefore strange that the court orders focused on the election of Amewu rather than the denial of the right to vote of the SALL people.

He therefore quashed all court proceedings by Judge George Buadi, who granted the order to freeze the publication in the Official Gazette of Mr. Amewu.

On December 23, 2020, the Ho Chi Minh City High Court granted an injunction to prevent the EC from publishing John Peter Amewu as an elected MP. 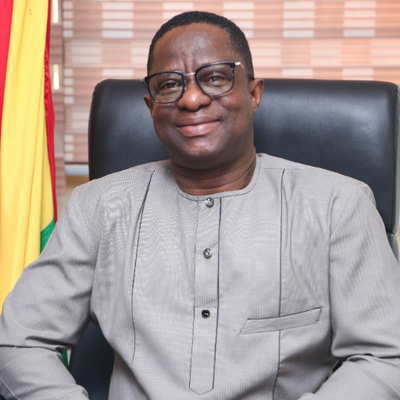 The Supreme Court also ruled that the order made by the court on December 23 of last year, effective January 5, 2020, was non-existent since the 10 days of injunction granted by the court had elapsed.

“Our jurisdiction does not extend to C.I. 128, guiding the conduct of the Election Commission. It is the EC which must correct the problem concerning the constituency of Buem.

“Whether [the SALL people] should vote in Buem constituency is not the issue at hand. It is a matter between the interested parties and the Election Commission.

“If interested parties have been denied the right to vote, what has that got to do with the Official Gazette publication of MP Hohoe? He's not an EC agent and he hasn't made a decision for the EC either, so why should he be the talking point.

“If the SALL people claim that Amewu was not duly elected due to offenses, it would have been different, but that is not the case here,” Judge Appau said.

Among other things, the attorney general was also seeking a restraining order to prevent the Ho High Court from hearing the substantive case of the denial of their voting rights for the residents of SALL.

But the court rejected that and gave Judge Buadi the right to continue hearing the rest of the case, which concerns alleged human rights violations.

The state had filed a petition with the Supreme Court to fight an injunction imposed on Amewu by the High Court of Ho.

The injunction was granted after some residents of Santrokofi, Akpafu, Likpe and Lolobi (SALL) argued that the fact that the Election Commission did not allow them to vote in the parliamentary elections that had just ended was a violation of their rights.

The injunction obtained by the residents was to prevent the EC from classifying Mr. Amewu as the winner of the parliamentary Hohoe polls.

According to them, the creation of the Oti region coupled with a recent decision of the Supreme Court and the failure of the EC to create a constituency for them meant that they did not vote for a parliamentary candidate in the election which has just ended.