Yesterday was an interesting day in Parliament as some members of the opposition NDC and ruling NPP side were involved in physical fighting in the chamber. What started as a day of verbal ‘give and take’ ended with a throw of fists. From videos trending it became obvious that Minister for Youth and Sports was assaulted and had to visit the hospital. 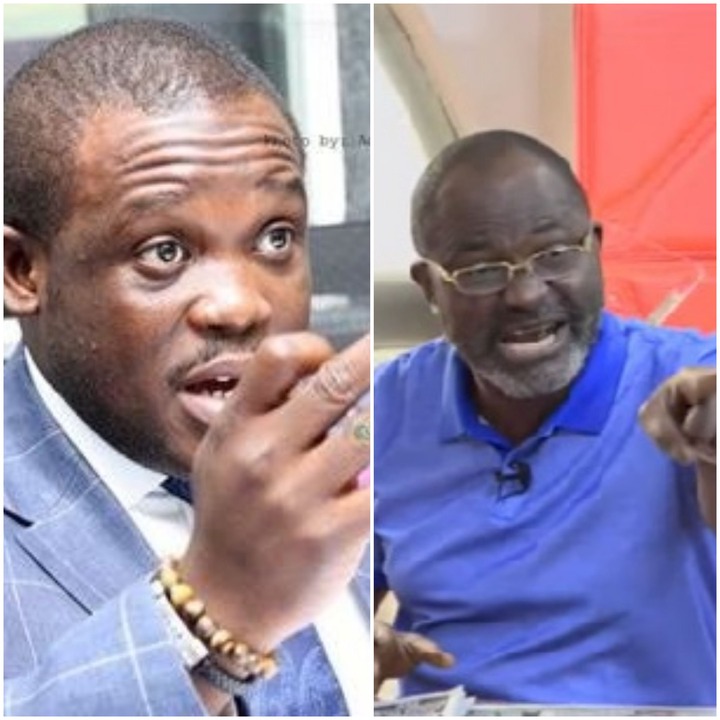 The brawl started after the First Deputy Speaker rose up and was to be replaced by Andrew Asiamah, the Second Deputy. The NDC MPs tried to resist this because they felt Joseph Osei Wusu wanted to add his voice to the vote count. In the midst of all the fighting, 2 MPs who are noted for their hard talk never got involved.

In a post on Facebook, Ransford Gyampo has joked that despite the bragging of Kennedy Agyapong, MP for Assin Central and Sam George, MP for Ningo Prampram, the two never got involved in the fighting. He pointed out that this noninvolvement shows that not all who are active in ranting their mouths are capable of doing a physical fight. Both MPs are noted to be the loud mouths of their party and attract a lot of attention wherever they go. 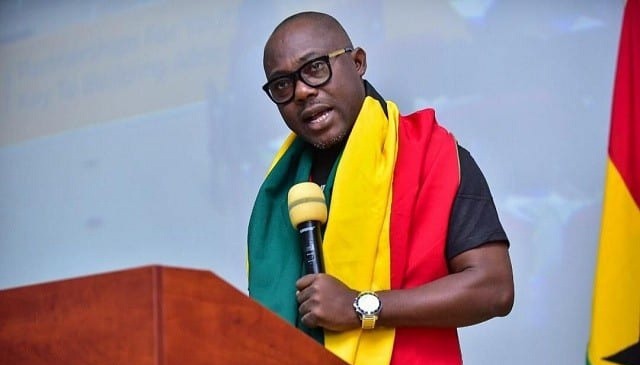 Parliament has been adjourned to January next year. The two sides of Parliament are expected to consult and arrive at a decision regarding the e-levy.