Akuffo-Addo Adjudged The Best President Of Ghana In Decades

By Discoverers_Gh (self meida writer) | 11 days 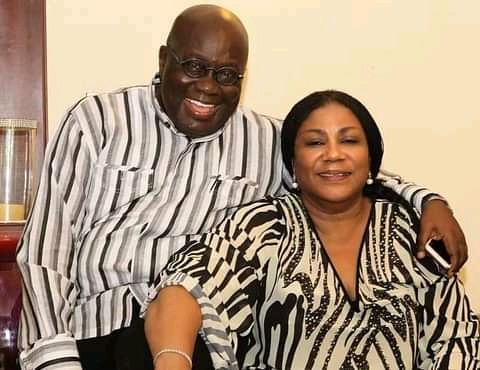 The 20th Awards ceremony of Asantehene Otumfuo Osei Tutu II Millennium Excellence Foundation has adjudged the President of the Republic, His Excellency Nana Addo Dankwa Akuffo-Addo, as the best president in decades and honored him accordingly.

In the programme which was held at the Manhyia Palace of the Otumfuo today in the heart of the Ashanti Regional capital, Kumasi, many outspoken and hardworking Ghanaian personalities were variously recognized, called and awarded.

President Nana Addo Dankwa Akuffo-Addo was especially honoured for his exceptional leadership qualities in particular areas of the Ghanaian economy including health, education, agriculture, general infrastructure, among others with specifics as follows:

In the area of agriculture for instance, programmes initiated and implemented by the Akuffo-Addo led New Patriotic Party government include Planting for Food and Jobs initiative, which has contributed massively to the overall GDP and has created opportunities for the teaming youth to venture into and get employed. The pension scheme for cocoa farmers was also introduced under President Nana Addo. 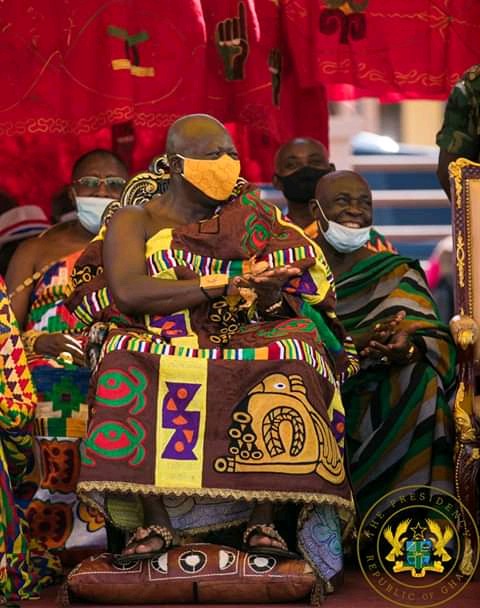 In the area of education is the all-time flagship policy of the Nana Akuffo-Addo/Bawumia led government, the Free SHS policy. This single policy has offered the opportunity to every school going child in Ghana to have access to senior high school education irrespective of their economic background. Also he reintroduce the teacher and nurses trainee allowances which was cancelled by his predecessor.

To cut back on the number of unemployed youth in the country, President Nana Akuffo-Addo introduced the Nation Builders Corps (NABCO) to employ an estimated hundred thousand (100,000) unemployed youths in the country. This is considered one of the most significant social intervention programmes over the past decade.

President Akuffo-Addo was also honored after his massive infrastructural projects were touted. In the history of Ghana, President Nana Akuffo-Addo is the first president to construct four interchanges simultaneously in the same period. Recently, he commissioned the Pokuase Interchange while he mentioned that the other interchanges are at various levels of completion.

The Nana Akuffo-Addo/Bawumia government also boosted the digitization base of the economy since they assumed office in 2017. Recently, Dr. Bawumia was adjudged Africa's Digital Revolutionary Leader of the decade following his consistent digitization agenda in the public sector. 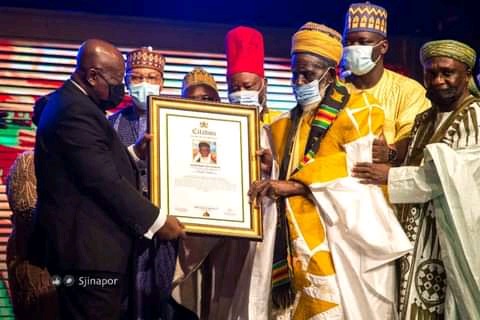