Meet Ghana's finest and best Government official, a minister and an MP.

By mawulife (self media writer) | 1 year ago

Kojo Vincent Oppong Nkrumah (born April 5, 1982) is a Ghanaian politician and Lawyer. He is the Member of parliament for the Ofoase-Ayirebi constituency (via wikipedia)

Kojo started his career as a Treasury Analyst at British American Tobacco in 2006. He later moved on to Joy FM as a broadcast journalist hosting the Super Morning Show after the departure of host Komla Dumor. In 2014 he bowed out of broadcasting to establish an investment firm, West Brownstone Capital.

By 2016, he had become a lawyer practicing at Kulendi, Attafuah and Amponsah at law.

In 2015 he contested and won the NPP parliamentary primaries for Ofoase-Ayirebi constituency in the Eastern Region of Ghana. He won this parliamentary seat during the 2016 Ghanaian general elections. He is currently the Minister for Information in Ghana and is the Cabinet spokesperson on the Economy. He additionally serves as a member of the Finance and Constitutional committees of the 7th Parliament of Ghana.

He said on his Facebook page with the caption and photos below:

"Recently I’ve been on the road engaging on the works of the Government of Ghana.

Thelma Tackie and the team at GBC, sought clarifications from me on a number of issues based on questions submitted from the general public via the hashtag #AskTheInfoMinistry.

Daniel Dadzie invited me over to Joy Prime for a conversation on his Prime Morning Show.

Earlier, Serwaa Amihere engaged me on her Morning Program, GHToday.

Keep a positive outlook this week" 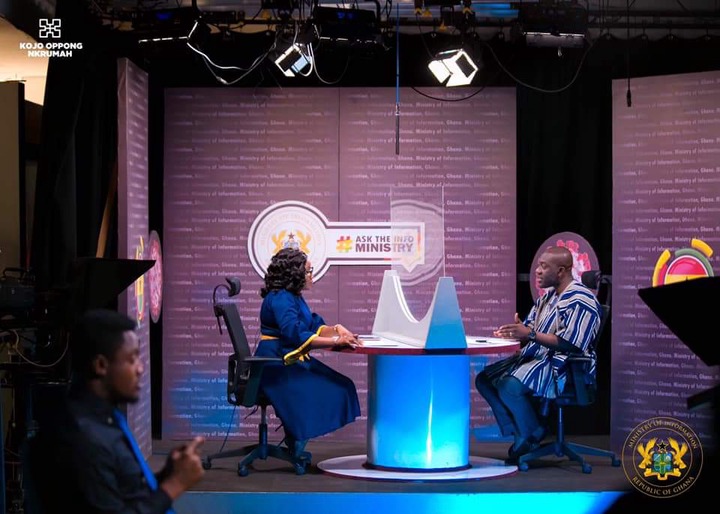 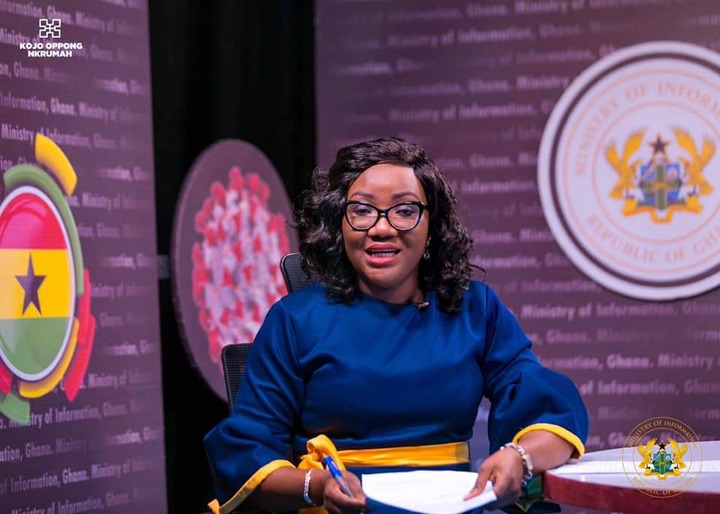 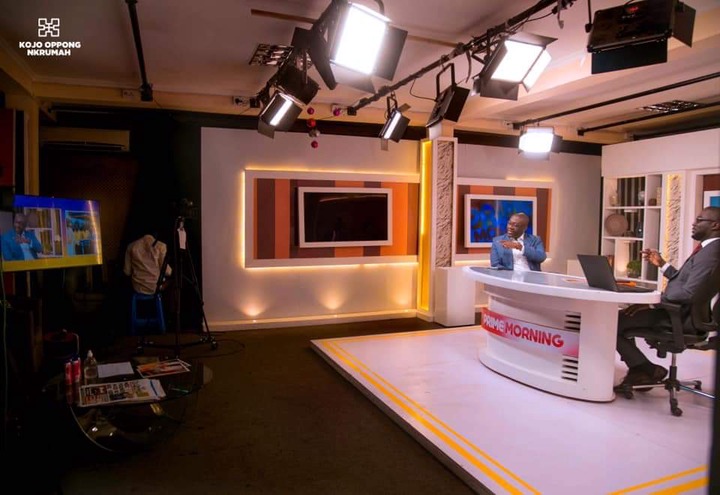 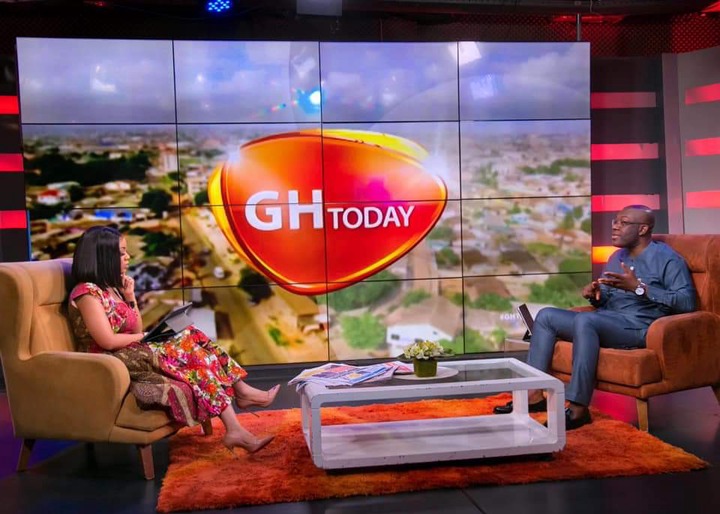 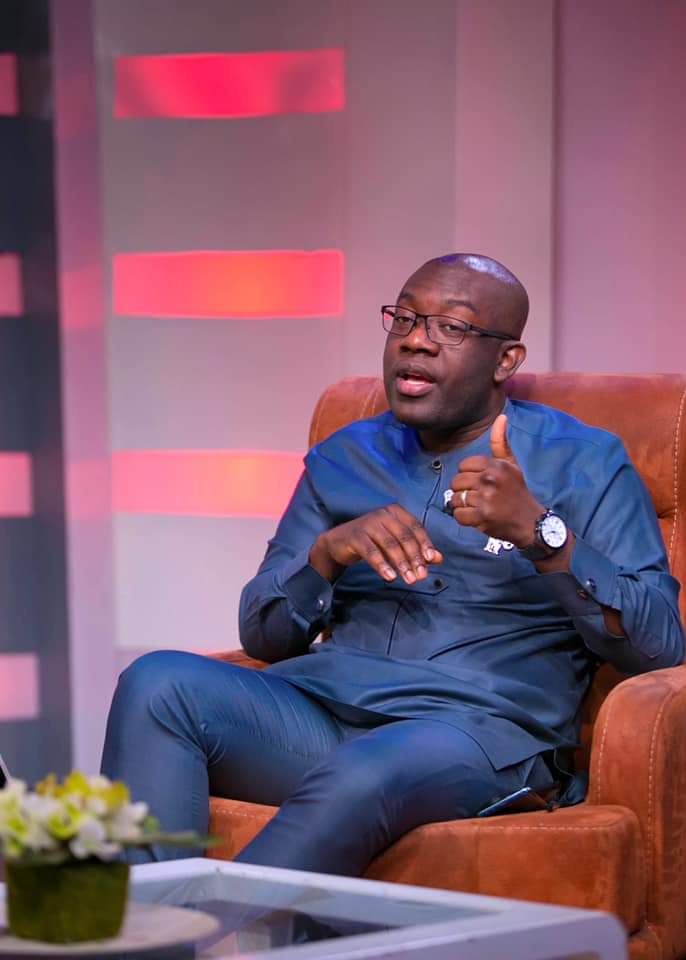 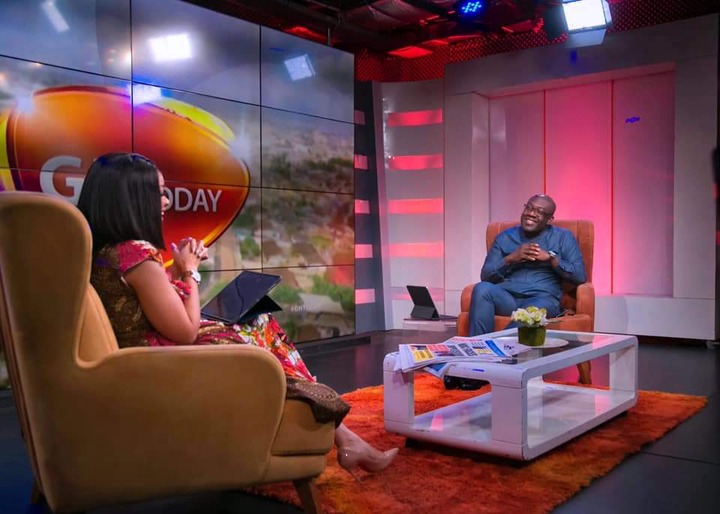 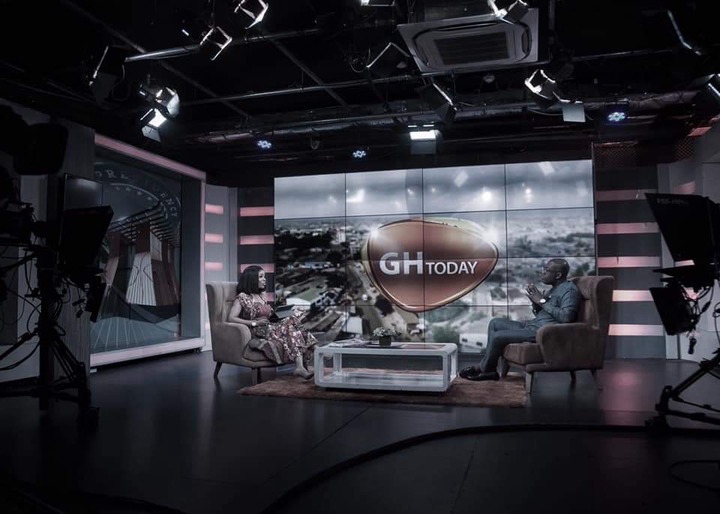 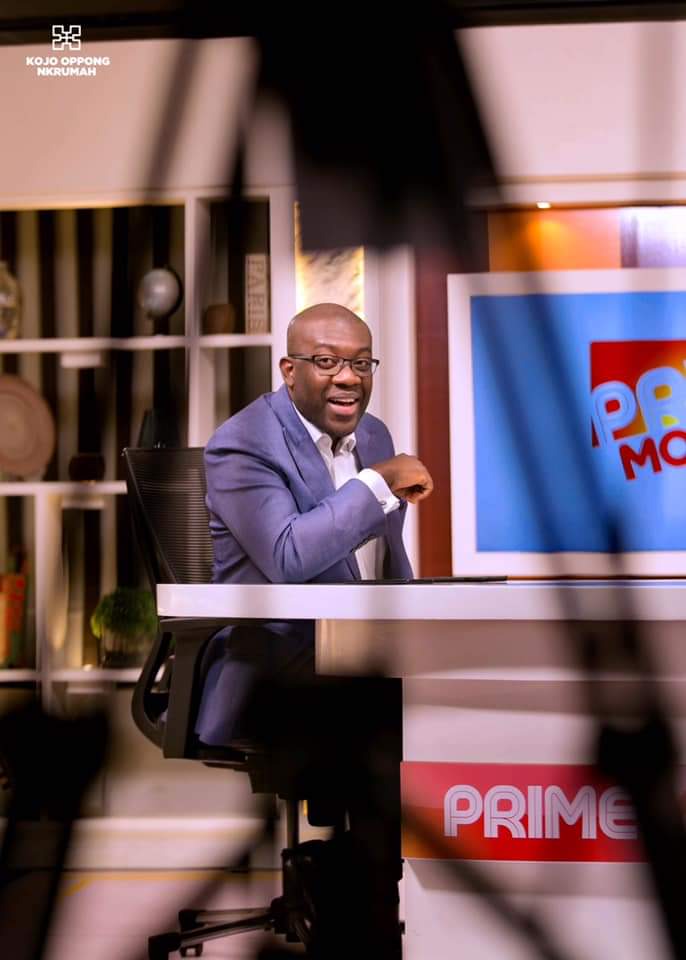 Content created and supplied by: mawulife (via Opera News )

Top News ;The Black Man Who Was Piloting World Biggest Plane A380 Quits Job At Emirates