"Do or Die" Phrase Is More Dangerous Than "Coup D'etat" - Opinion

By Abigail.blog (self media writer) | 11 months ago 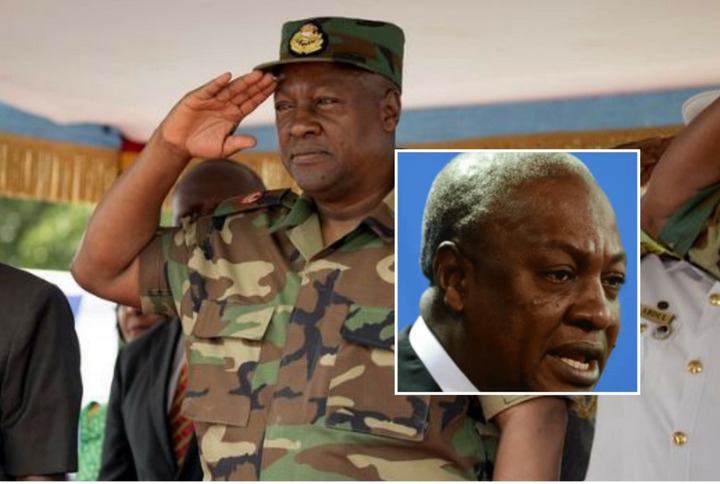 Today in this article we will delve into the actual dictionary meanings of two expressions. we will look at a statement made by the former President John Mahama, that is "Do or Die" and that of "Coup D'etat" which to know which one of them is actually the most dangerous and may result in death or killings.

According to the Oxford dictionary, the meaning of the phrase "Do or Die" is to persist, even if death is the result. Also it holds in describing a very critical situation where one's actions may result in victory or defeat. So with this in the case where the NDC sees the 2024 elections going out of their way and seeing it to be a defeat for them, they could do anything even if it will result in death to claim power from the NPP or any other party. This is the meaning of the phrase "Do or Die" as used by the former President John Mahama. 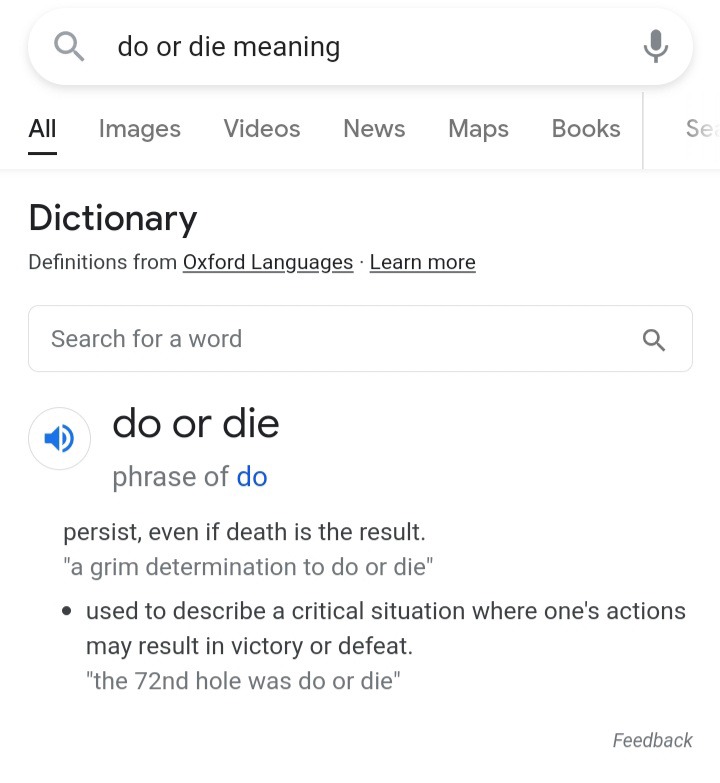 The fact that it is in the dictionary as they always refer the people to does not make it a very good one for politician to use precisely John Mahama. On this the writer is forced to compare its meaning to that of "Coup D'etat" and according to Wikipedia, Doup D'etat is a French word translated to be "blow of state". This means the removal of a ruling government and its powers, typically it is illegal, and unconstitutional. The seizure of power is usually by a political faction, the military, or a dictator. There is no sound of death here even though it is dangerous and may lead to loss of lives in the case of the military. 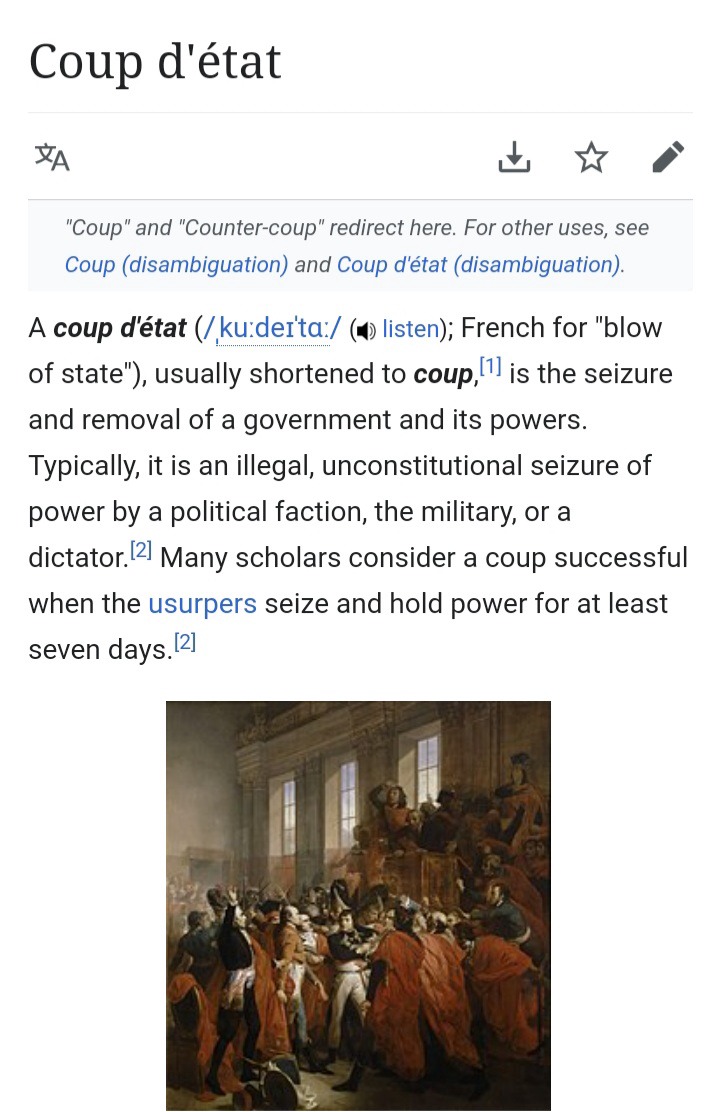 On this two definitions, we realize that the phrase "Do or Die" is associated primarily with death or loss of lives at the end even though coup may bring about violence but death will be minimal in this case unlike do or die. There are over 33,000 polling stations in Ghana and assuming the NDC looses over 17,000 major polling stations to the NPP and decides to apply this do or die phrase, you can just imagine the number of death Ghana is going to record in a day. Let say 1 death per polling station, just do the mathematics. On this note per the dictionary meanings as many NDC gurus are referring as to, the phrase Do or Die is far and more dangerous that Coup D'etat and must not be entertained in Ghana.