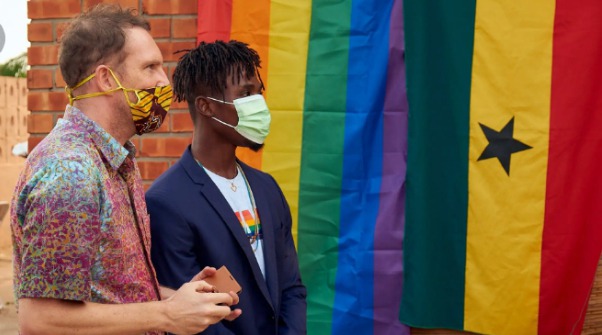 Although the majority of Ghanaians are vouching for the passing of the anti-LGBTQ bill, the opposition against the bill cannot be underrated. 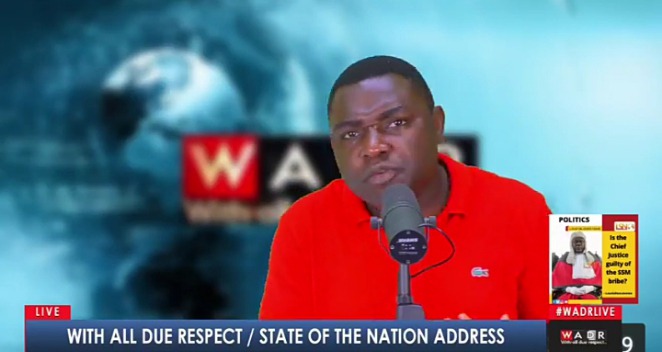 The outspoken Ghanaian investigative journalist, Kevin Ekow Baido Taylor, has indicated that the silence of the Minister of Communication, Ursula Owusu, on the issues of the anti-LGBTQ bill is too loud, so he wants to know her opinion as to whether she supports the anti-LGBTQ bill or not.

Kevin Taylor made this statement on yesterday's episode of his 'With All Due Respect' program on Loud Silence television when he challenged Ursula Owusu to make her opinion known on the anti-LGBTQ bill currently put before Parliament.

According to Kevin Taylor, he has realized that since the issues of LGBTQ came up again, the communication minister, Ursula Owusu, hasn't spoken about it, and it's quite interesting. 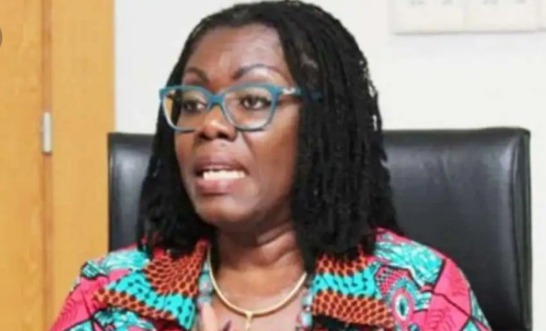 Kevin Taylor indicated that Ursula Owusu has not been to any platform to talk on whether she supports the bill or not, and that is his worry, and he doesn't understand the reason why Ursula Owusu is quiet about the anti-LGBTQ bill.

"Ursula Owusu, I want you to speak on this LGBTQ issue. You silence is too loud. Wake up from you slumber and make a statement on this issue." 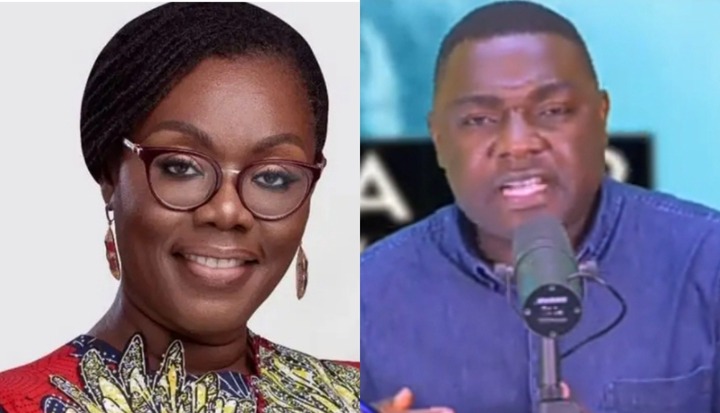 Kevin Taylor stated that if anybody knows the whereabouts of Ursula Owusu, they should tell her that Ghanaians are waiting for her opinion on this anti-LGBTQ bill that has taken over every discussion in Ghana.

"As a communications minister, by this time Ursula Owusu should be on televisions every morning discussion this LGBTQ issue, but she is now in the wind."

Five tips on how to win your ex girlfriend back

"Shatta Wale, Lil Win and Finance minister could not be rescued from the underworld" - Prophet claim

Is There Any Challenger?: Meet The Model Causing Confusion With Her Huge Curves