Meet the lovely daughters of President Akufo- Addo from the oldest to the youngest. The President of the Republic of Ghana, Nana Addo Dankwa Akufo- Addo has been a very responsible father to her lovely and beautiful daughters even when he was in opposition.

Unfortunately for him, he wasn' t able to produce a male child but rather only females. Not his fault that' s nature. President Akufo- Addo has given birth to ambitious ladies who have all tried to help their father' s Presidential ambition.

Meet the lovely daughters of President Akufo- Addo from the oldest to the youngest. 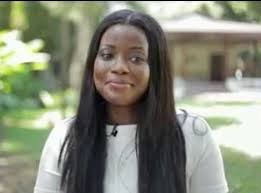 She has been the most prominent and significant daughter among her siblings as she portrays the character of true leadership. She is the director of the creative art council in Ghana. Gyankroma Akufo- Addo is a very decent and gorgeous woman who is in her 30s but still looking younger than her age. This is Akufo- Addo' s elderly daughter. 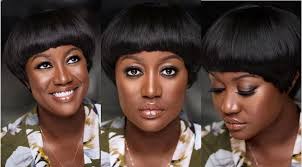 Edwina is so simple and sociable regardless of her father' s high position. She is a fashionista who has a high level of fashion sense and Photogenic. Edwina Akufo' s life has been in and around Ghana. This is President Akufo' s second daughter. 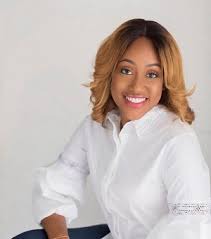 She was named after his grandmother, President Akufo- Addo' s mother who was also called Adeline Akufo, the former First Lady of Ghana. She is one exceptional daughter among the Akufo- Addo family.