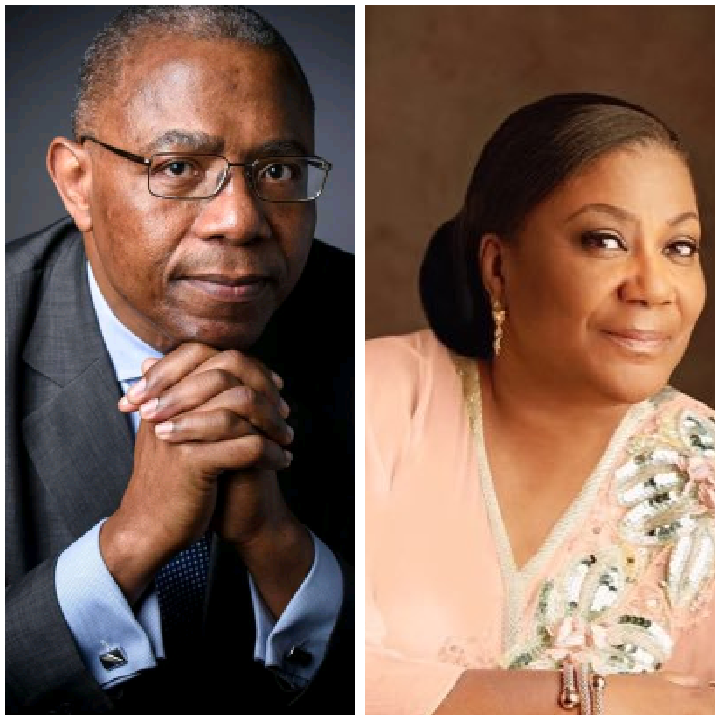 The former Spokesperson for Mr John Dramani Mahama, the fourth president of the fourth Republic has applauded the first lady of Ghana, Mrs Rebecca Akufo-Addo on her decision to refund to the state, salaries paid to her since 2017 upon the recommendations by the Yaa Ntiamoa-Baidu led emolument committee instituted under President Akufo-Addo.

Mr Ben Dotse Malor believes the move by the second lady is a show of exemplary leadership worth emulating. He said he would have wished that the first lady uses the money to finance developmental projects in deprived and vulnerable communities in the country instead.

"If someone may ask me, I would have encouraged her to take every penny of this money and go on a massive borehole drilling campaign in the most deprived parts of our nation, with the media in tow, to see what her returned money has done to transform the lives of many ordinary Ghanaians, in terms of provision of clean water.

"May her action serve as a great example to all. May she be blessed. May selfless and sacrificial and service-minded arise to guide the people", he stated in a Facebook post.

However, some communicators of the opposition NDC thinks Mrs Rebecca Akufo-Addo deserves no credit for her decision to refund the monies she has received as salaries since 2017. The Tamale Central MP, Ibrahim Murtala Mohammed for instance, holds the opinion that the first lady did not deserve to receive any such unconstitutional payments in the first place. 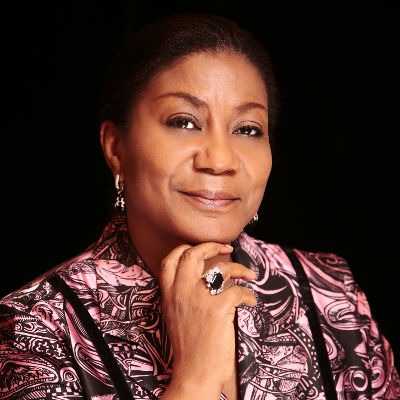 Mrs Rebecca Akufo-Addo has noted with interest, the bastardisation that greeted the announcement of salaries being paid to her in pursuant to the recommendation by the emolument committee led by Yaa Ntiamoa-Baidu. Unhappy with the huge public outcry that sort to project her as self-seeking and incentive to the plights of the ordinary citizens, she has decided to refund the close to GHS900,000 she has received from the state since 2017 and further refrain receiving any such payments henceforth.

Meawhile, in a related development, the second lady, Mrs Samira Bawumia has also followed the footsteps of her close friend as she has announced the decision to refund her portion of what has been paid to her. Speaking through the senior aid to the second lady, Mrs Samira Bawumia says she will not accept any monies allocated to her in pursuant to the recommendation by the Yaa Ntiamoa-Baidu led committee. She however pledged her continuous commitment to serving the state in the delivery of her humanitarian interventions and initiatives. 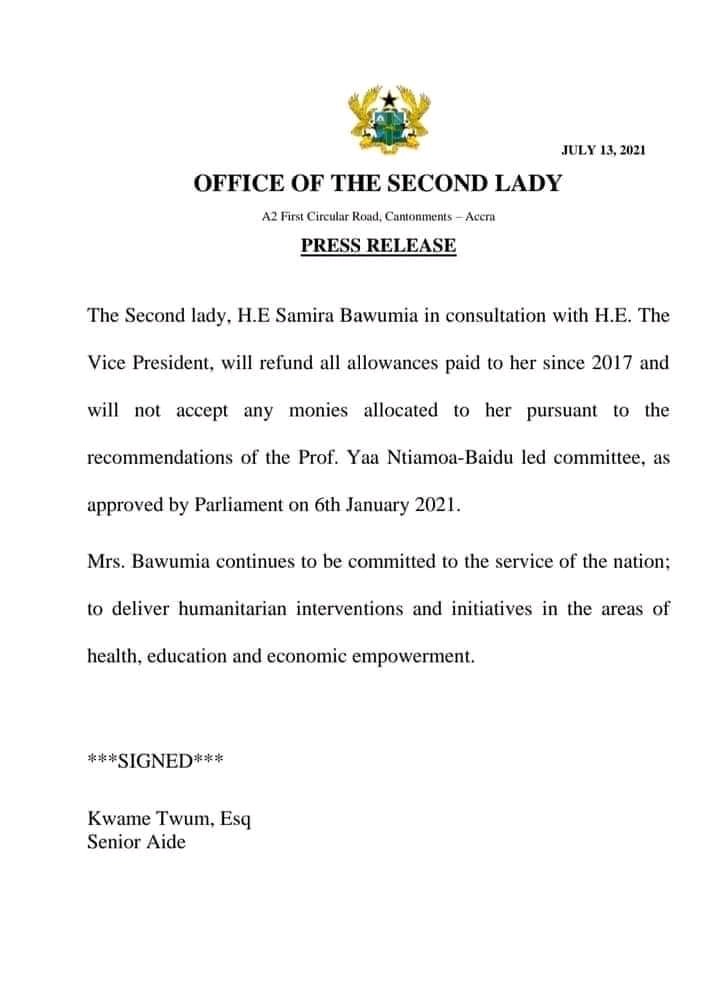 This development is expected to dim the light on the brouhaha that has been generated since the matter came to the attention of the public.

Nonethelss, the MP for South Dayi, Mr Rockson Defeamepor has earlier on indicated that the the decision to refund the money would not affect the case filed at the supreme Court, challenging the recommendation of the committee. This is because, the application before the Apex Court is about the unconstitutionality of the recommendation made by the Yaa Ntiamoa-Baidu led emolument committee in particular.

Admittedly, the recent events emanating from this infamous recommendation calls for the need to revisit the issue of article 71 office holders in its entirety; as it has become a major source of concern to the general public, creating huge dissatisfaction towards the beneficiaries.