Debate: Should the Otumfour be compared to Queen Elizabeth of England? 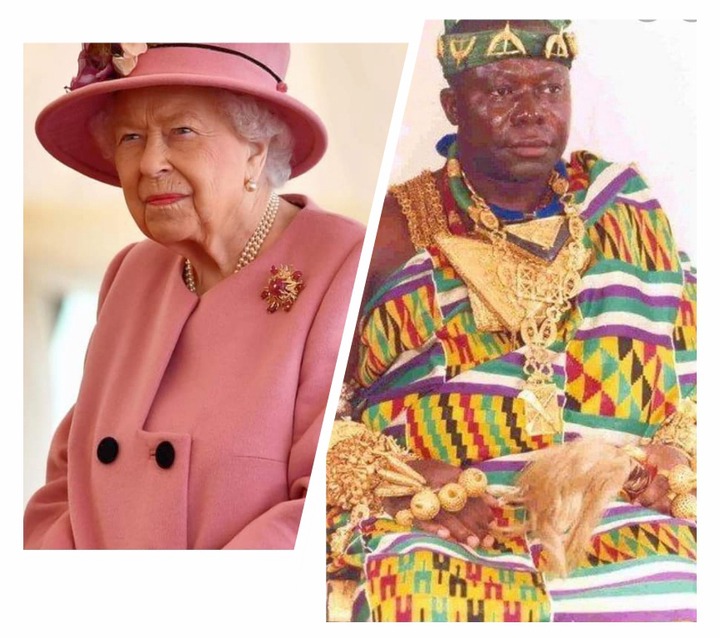 Recently the relevance of the King of the Ashanti kingdom has been questioned as the country battles small scale mining.

Popular social media commentator Twene Jonas, in a video, criticized all Ghanaian chiefs(Otumfour inclusive), for their inability to curb the menace of small-scale mining in the country.

However, some Ghanaians have quickly come to the defense of Nana Osei Tutu saying, that Twene Jonas has no right to criticize one of the greatest Kings in Africa in the person of the Otumfour who is like Queen Elizabeth of England.

Today we bring some reasons why it is unfair to compare the king to the Queen of England.

Firstly, The Queen controls the whole country, unlike Nana Osei Tutu who controls just a region. Unlike in Ghana where Otumfour has powers only in the Ashanti kingdom, the Queen is seen as the overall ruler of the entire United Kingdom. 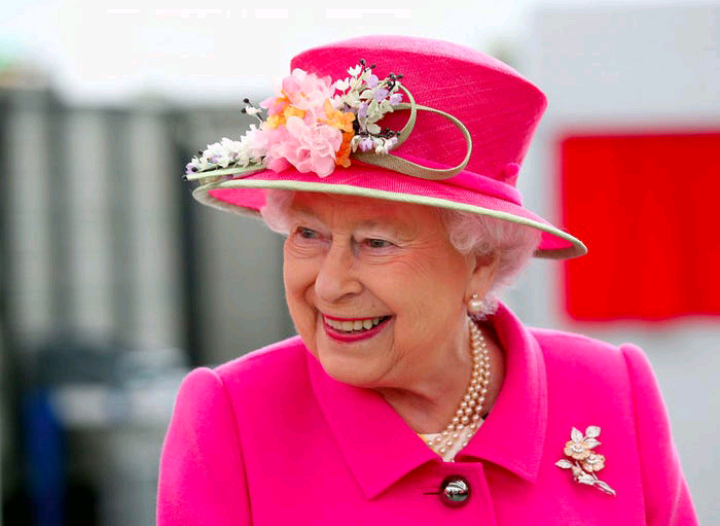 Secondly, the Queen has political powers unlike the King of the Ashanti kingdom. These powers include the power to appoint and dismiss ministers, regulate the civil service, issue passports, declare war, make peace, direct the actions of the military, and negotiate and ratify treaties, alliances, and international agreements.

With these two above reasons, aren't you convinced that the Queen is too big to be compared to Nana Osei Tutu?

Let us know in the comments section

Content created and supplied by: JamalWahab_1 (via Opera News )

Justifying the insecurity in Ghana.