The national organizer for the National Democratic Congress(NDC), Joshua Akamba has given more details on why he had a gun on him during the Arise Ghana Demonstration. 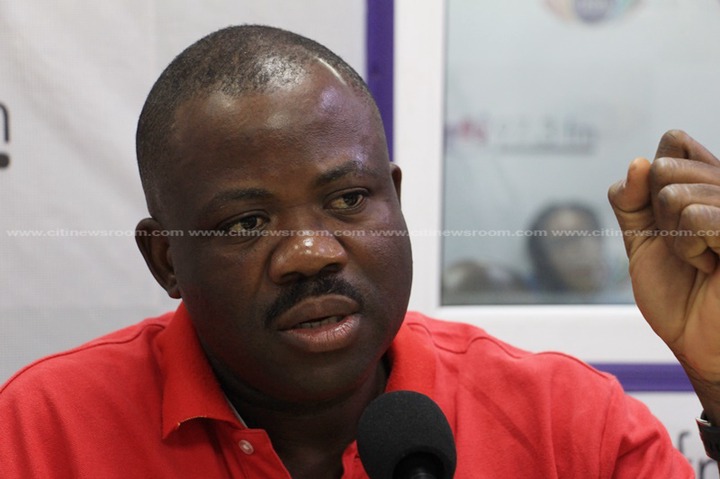 He continued and revealed that he was even attacked by a National security operative who came to him with an electric shocker. Joshua Akamba added that even at that moment, he didn't even think of taking his gun.

"I have never pulled my gun on anyone before. I am a very disciplined person. But I felt threatened that is why I didn't leave the gun in my house" he said.

He added that the Ghana police told him get rid of the gun because someone else may cause shooting violence at the demonstration and the blame may be put on him because he also had a weapon.

This comes after the National Organiser of the National Democratic Congress, Joshua Akamba, was spotted by the Ghana police holding a gun at the El Wak Stadium, where protestors had gathered. The police issued a statement on their social media handle and urged him to do the needful.

"He was duly advised by the Police to put the weapon away after his attention was drawn to the illegality associated with such an act. He was also urged to notify other demonstrators to desist from carrying offensive weapons during the demonstration," the statement from police.

Click here to listen to his audio conversation on Neat FM. 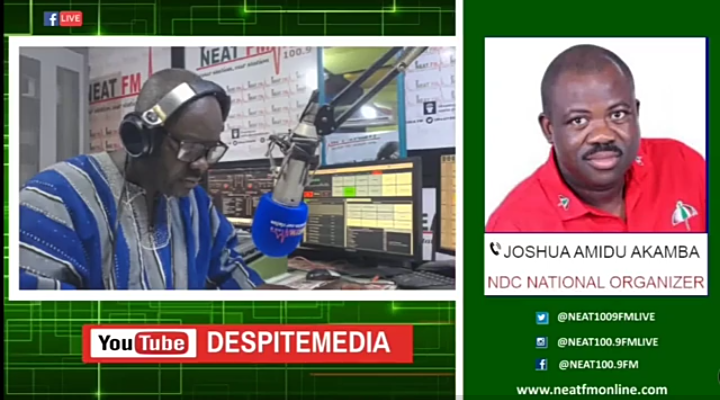