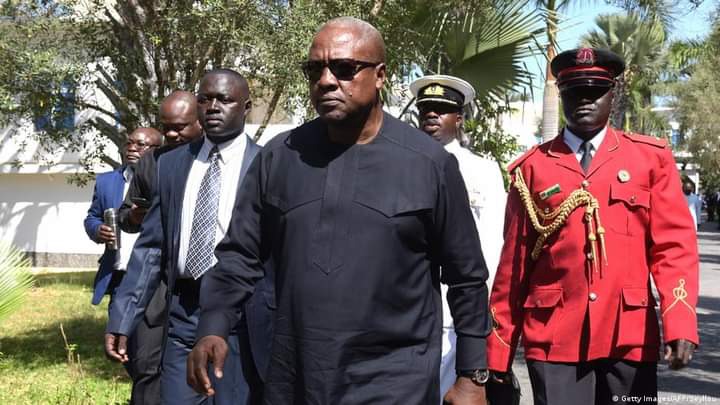 Former President, John Dramani Mahama has angrily stated that the Hypocrisy from the New Patriotic Party and some economic experts in the country is too much. John Mahama has shared a message stating that in 2016 NPP party led by President Nana Addo Dankwa, and Dr Bawumia told Ghanaians that they should forget about economic statistics and look at the prices of goods and services in the country and vote based on that.

He stated that he is very surprised to see the same economic experts in NPP government holding up statistics, inflation and other things as achievements.

Moreover, former President, John Dramani Mahama's message could also explain that he is not the one influencing Ghanaians about hardship in the country but the NPP government is mismanaging the economy as they are also trying to use economy figures to mislead them.

"Our people are galled by the hypocrisy of so-called economic experts, asking them in 2016 to forget about economic statistics and look at the escalation of prices of cement and other products on the market, and then today hearing the same experts in government hold-up statistics, inflation etc., and say that life is better for them. And that the perception of hardship in Ghana is a creation of Mahama" former President, John Dramani Mahama said on his social media wall today.