Mahama's "Do or Die" Comment is Liable to Misinterpretation; He Could Have Said it better- Gyampo 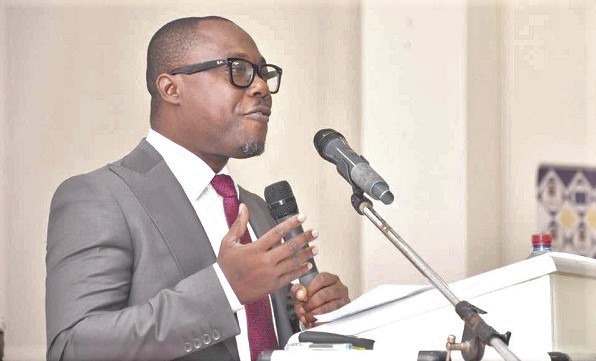 Despite this obvious positive impact, Professor Gyampo argued that as a senior communicator, the former President could have found a better way of communicating his intentions. This is because "do or die" could be misconstrued by sections of the public including supporters of the NDC to mean violence. Besides, elections are largely determined by those in the middle who may not be attracted to the party as a result of his comment.

Professor Gyampo therefore called on politcal actors to be guided by principles when it comes to matters of national interest as he wondered why those who defended President Akufo-Addo's "all die be die" are those condemning Mahama's comment.

Although the 2024 election is more than three years away, it appears the two major politcal parties have already began their campaign. This, according to Professor Gyampo does not auger well for national development, because goverment officials could be detracted from focusing on important national issues.