By Zionthefighterexclusives (self meida writer) | 18 days 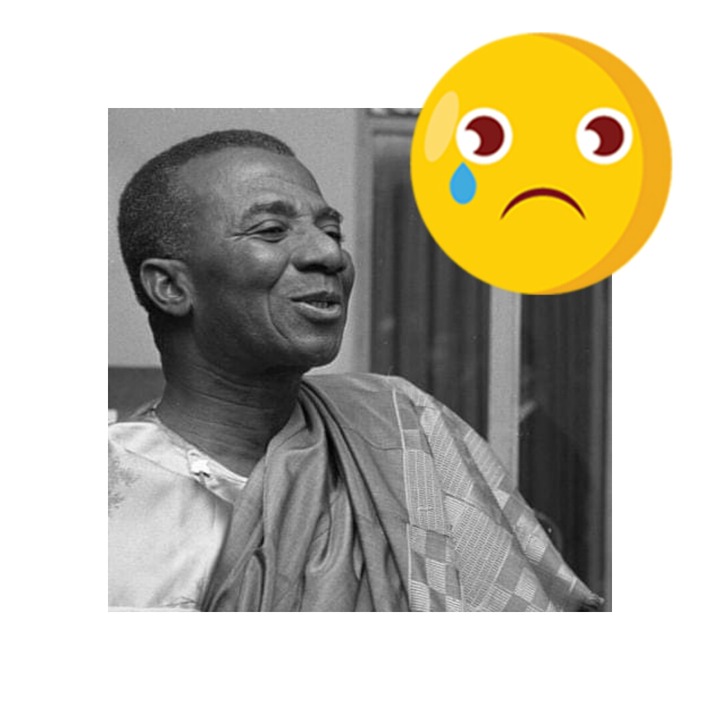 Africa has suffered at the hands of imperialist who have executed genuine leaders through their evil machinations. These leaders exhibited great potentials of transforming the African continent into a more developed one through remarkable initiatives and developmental policies. However, many did not live to see their visions manifest or translate into reality due to schemes devised by the imperial countries to truncate their reigns in their respective countries.

President Sylvanus Olympio of Togo attempted to take his country out of the franc zone as a sovereign country which is capable of managing it's own affairs. The interference of France to sabotage this great leader occurred when on December 12, 1962, the London School of Economics graduate formally created a national central bank.

Unfortunately, on January 13, 1963, Olympio was brutally assassinated, outside the American embassy in the capital city of Lomé, in a coup d'état by unscrupulous Togolese soldiers trained and armed in France to carry out their nefarious activity. This dastardly act was the first successful army coup in post war sub-Saharan Africa and the desire and vision for Togo to have a national currency never saw the light of day.

Africa's Togo is still celebrating her fictional independence from France, we want to assure every Togolese that we are in this struggle together as one African and we are in remembrance of this Great African Leader Sylvanus Olympio