Ghana is the gateway to Africa, find out the nicknames of some African countries

It is a common thing for a country to have a nickname. Most nicknames are desirable whiles other are just funny or ridiculous. Today, I will share with you why these six African countries were given their unique nicknames.

Ghana is known for its hospitality, culture and considered one of Africa’s safest countries. Even with a small land mass, the country boosts of it’s natural resources such as Gold, Cocoa, Oil and among others.

The Gateway to Africa was nicknamed after Ghana’s first President, Dr. Kwame Nkrumah thought it wise to unite the continent. He said, “The independence of Ghana is meaningless unless it is linked up with the total liberation of Africa.

Nigeria is know as the Giant of Africa. The country boosts of it’s richness in oil and the largest population in Africa. Nigeria is also known for its amazing film and music industry. Burna boy made the country very proud when he won a US Grammy award.

The Horn of Africa is shared among eight countries within the East of Africa, Ethiopia, Eritrea, Sudan, South Sudan, Uganda, Djibouti, Kenya and Somalia. These countries fall within the area of the African map, that is shaped like a rhinoceros horn. The region boosts of natural resources which includes Salt, Gold, natural gas etc. 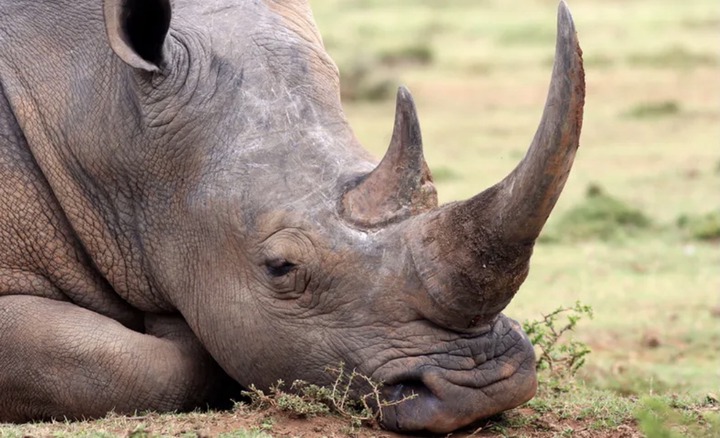 Tanzania, the pride of Africa. The country is home to several wildlife and the highest mountain in Africa, mountain Kilimanjaro. It’s citizens are welcoming and friendly to visitors. The country boosts of it’s popular and widely visited island known as the Zanzibar islands.

Zimbabwe was once called the Jewel of Africa. The country sits on mineral resources such as copper, tin, nickel, diamond, coal and among others. Zimbabwe was known for its farmlands, exporting wheat, tobacco, corn to most African countries and beyond. Until the year 2000, they were also nicknamed the breadbasket of Africa.

A country known for its small size and population, welcoming and hospitable to tourists from across the world. Excited to educate people on their culture which includes music and dance. The Gambia is nicknamed the smiling cost of Africa. The country exports fish, peanut, sesame, vegetables and many more.