Ghanaians Call John Mahama Their Messiah and a Thorn in The Flesh of NPP: What Do You Say

By Wysopera (self meida writer) | 7 days 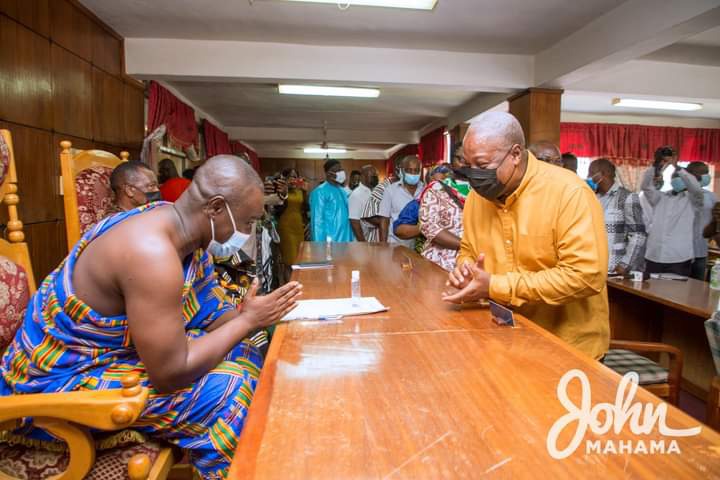 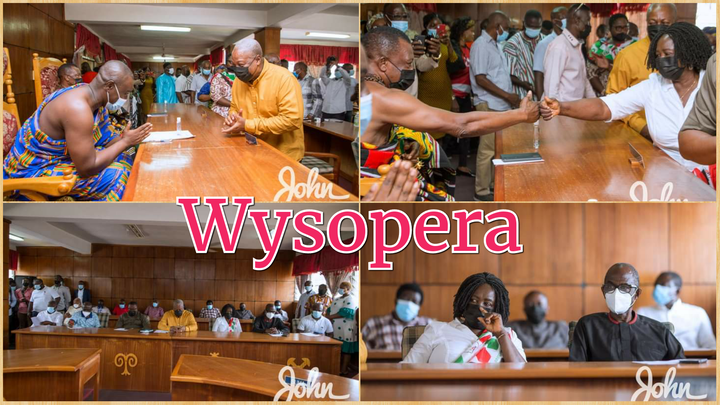 These reactions came in after the former president has placed a call on the palace of ...

Iddrisu has confirmed that he has ever been to the Chief's palace and has described its serenity. The look of the palace in the image also proves that it is a beauty to behold. Iddrisu is one of those waiting for the presidency of John Mahama in 2024 as he has declared in his comment.

Another Facebook user by the name Sir. Major Forever has declared the former president as the Messiah. He has praised him for how active he is in opposition, embarking on tours and visiting people at various positions within the country. He has assured the former president that he would definitely be given the chance to rule Ghana again. These comments have proved how eager certain sections of Ghanaians are eagerly waiting for John Mahama to become president once again.

When certain citizens have the opportunity to speak out their desire on an issue, they express themselves in ways that reveal their utmost passion for it. Although sometimes their opinions are debatable, no one can hold them accountable for their opinions as everyone is entitled to his or her opinion. A facebook user that can be identified as Mosthigh Records has stated that John Mahama is a thorn in the flesh of the New Patriotic Party. He didn't go further to explain in what ways he is a thorn in their flesh, but we leave him to his opinion.

Joe calls him a blessed leader of honour and integrity. Now, it is up to you and I. How do you call the former president?