By Upperwestmedia.net (self meida writer) | 29 days 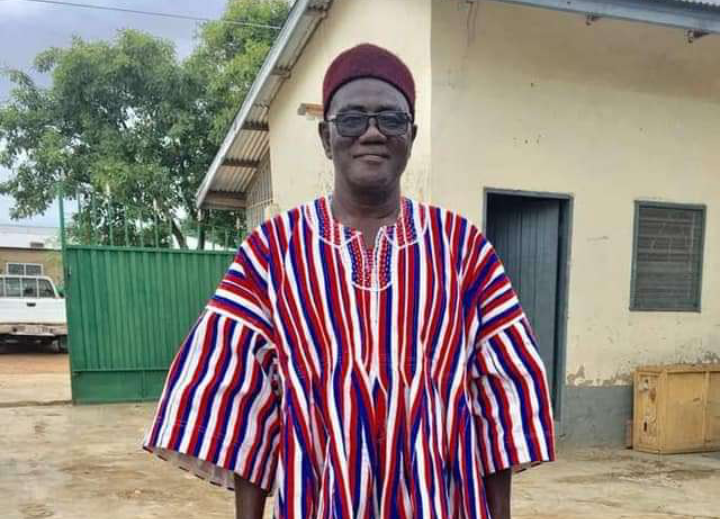 The New Patriotic Party(NPP) has been hit hard by yet another loss in Upper West Region after the Death of a former government official was announced.

He suffered the faith after a short illness, he was rushed to Messiah Health Center in Wa-Dobile where he passed on. The Former District Chief Executive wa proactive in the erstwhile President John Agyekum Kufuor Administration.

Several People have written heartwarming messages about the Former DCE with others explaining how supportive ha was to some students of Wa-UDS during their stay in campus, a former student by name Ayamga Bawa Fatawu explained that the Former Government Official Allocated a land to them to construct a hostel in other to bridge their accommodation gaps. Statement from Ayamga Fatawu: You may have had your flaws but then, you won my admiration for a singular gesture you offered and of which I was to be a beneficiary then a student at UDS - Wa campus.

As an elderly Sissala man who regularly avail yourself when invited by Sissala Students Union and along with the legendary late Mr Abu from Kong, the former Sissala Union Chairman for WA branch, you once offered your piece of land to the student union for development of a hostel when we bitterly complained about accommodation challenges. You made a logical condition that, until the land is developed or promised by another philanthropist willing to develop it, you aren't prepared to do change of ownership and it later being consumed by someone or some persons.For lack of a helper coming our way, we most the opportunity. Not many were willing to offer that gesture. Sadly too, with our wives respectively hailing from Yaala in Wa East District , we are co-in-laws.