By generalconcept1 (self media writer) | 5 months ago 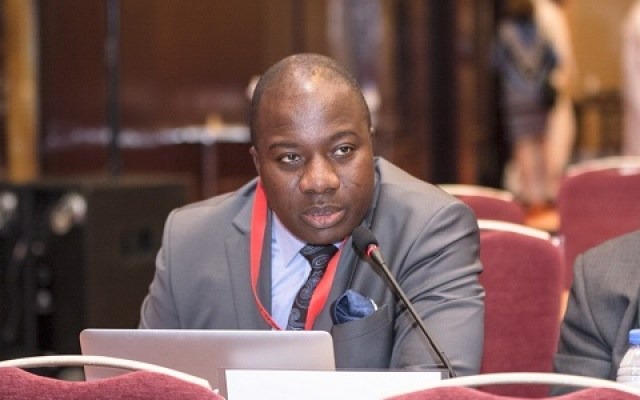 He made this statement after Majority Chief Whip Frank Annoh-Dompreh urged for MPs who engage in fisticuffs in the House to be prosecuted.

MPs who are caught participating in violence, he believes, should be subjected to the full force of the law and prosecuted as criminals.

Speaking in an interview on Accra-based Asaase Radio, Ayariga said, “we should not have situations where in Parliament we have to defend with fisticuffs. That’s not acceptable, that’s not a good impression to create, that’s not a good example to create of what should be the conduct of leaders in our country.”

“…I can understand him (Annoh-Dompreh) if he made those calls and I believe that we all are concerned about this situation and I hope that we don’t find ourselves in that situation again.

“…At the same time, we also must ensure that the rules are interpreted properly that those who are in authority and presiding conduct themselves according to the rules. In all the instances when the House has been turned into chaos, it’s because members who are on the side of the minority believe that there’s been an attempt to violate the rules in a way that they might never have an opportunity to correct if they allow the rules to be violated,” he stated.

On Monday evening (20 December), MPs yelled at each other and participated in an open brawl in Parliament as the First Deputy Speaker, Joseph Osei-Owusu, vacated his seat to vote on the controversial E-Levy under a certificate of urgency.

The Minority claimed that Osei-Owusu, who was presiding that day, was unable to vote because of Parliament’s standing regulations. The sit-in Speaker, on the other hand, asserted that he had the right to vote and that he would exercise it.

Minority MPs attempted to seize the Speaker’s chair as he walked out of the room, allowing the Second Deputy Speaker, Andrews Amoako Asiamah, to take over.

1st July Used To Be A Remarkable Day In Ghana, But Currently It Is Losing Its Value And Purpose