The former minister for Youth and Sports under the erstwhile Mahama government, Elvis Afriyie Ankrah has stated that the New Patriotic Party (NPP) will not be able to amass a total vote of 45% even if elections were to be held today. The politician however based his prediction on the condition that the elections are only held under free and fair environment. The campaign strategist made the statement at the party's headquarters when he was reacting to their chances in upcoming elections. 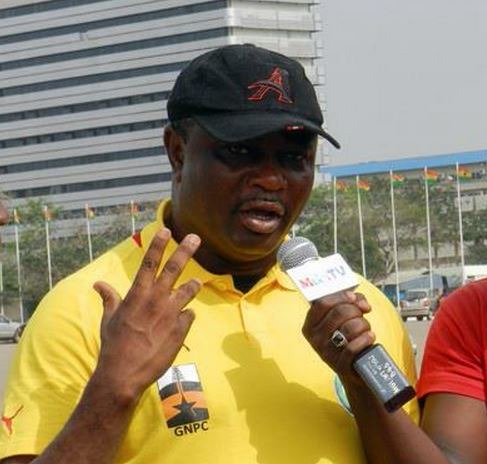 The Director of Research and Elections for the NDC doubted the chances of the incumbent government in winning the December elections. Afriyie Ankrah who sounded optimistic said that he is just returning from the Ashanti region, the stronghold of the NPP, and the grounds do not favour the NPP this time.

He also admitted that the NDC made mistakes in last elections which led to their defeat, and have therefore made all the necessary corrections. Hence, he expressed the party readiness for the elections which he believes will be won by the NDC.