By DennisOptymyst (self media writer) | 1 year ago

The Director of Elections of the opposition National Democratic Congress (NDC), Mr. Elvis Afriyie Ankrah has sent a strong statement of caution to the Electoral Commission of Ghana urging them to resolve any anomalies in the new voters roll as early as possible to avoid disenfranchising any Ghanaian in the December polls. Mr. Afriyie Ankrah made this call during a forum aimed at addressing the anomalies that have cropped up during the ongoing exhibition of the voters register at the party’s headquarters this today September 21. 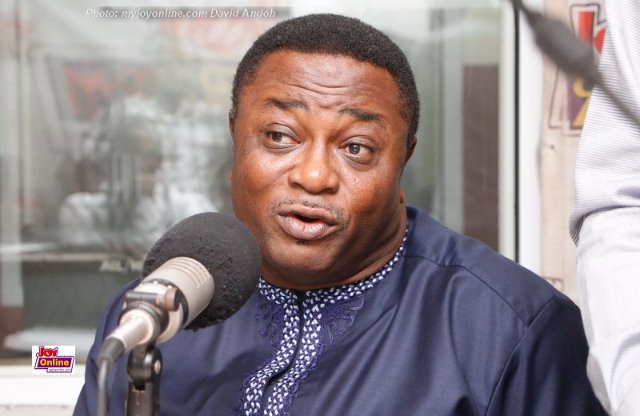 In his reactionary note to the eyewitness account from Mr. Ernest Henry Norgbey, the MP for Ashaiman, the whistleblower in this Exhibition brouhaha, Mr. Afriyie Ankrah said “I want to reiterate what the Member of Parliament said, the duplicity of the EC. He (Mr. Norgbey) raised the issue the first day, then they quickly brought another register that had many more people and that had his name in it. And then they put out just to make it look like he lied. Meanwhile they gave us a first register which they withdrew. So evidently it is the first register that did not have his name. Why will a member of parliament go to and see his name and say his name is not there?” 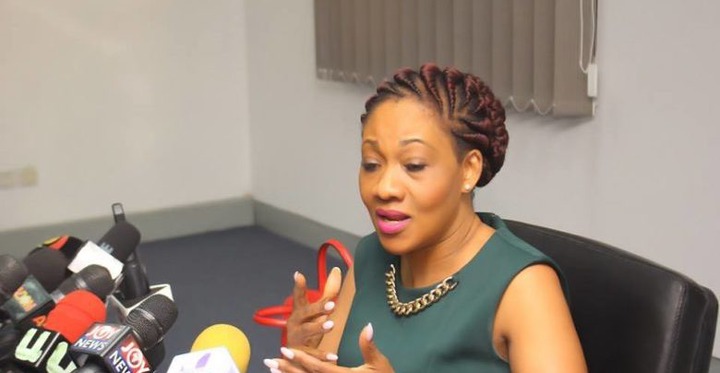 Again, Mr. Afriyie Ankrah called the bluff of the EC for being propagating lies in their noble work as the EC. “This EC, I don’t know where they are coming from. You know that anybody who lies is not from God. Lies and lies and lies, even in the face of unprecedented evidence they lie. He reiterated the call by the MP that everybody who has his name on the roll and who has been registered by the EC and that has a card, on that day they would vote. 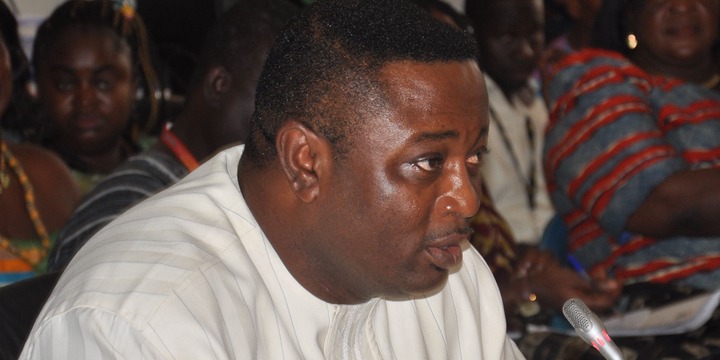 Finally, Mr. Afriyie Ankrah called on the EC to ensure a peaceful election come December by resolving all the glitches in the register as early as possible. The earlier they resolve this thing peacefully and nicely the better for them. There will be no one single person who will be disenfranchised on this land called Ghana, it will not happen. Today is the birthday of Osagyefo Dr. Kwame Nkrumah. We won independence through struggle. So no man, no woman, no devil can intimidate us. We will ensure that everybody who is supposed to vote will vote.