The hottest debate ever in Ghana's Fourth Republic has just begun; don’t be left out.

By YashNewsUpdates (self meida writer) | 12 days

The hottest political debate in Ghana now is; Alan versus Bawumia…who can defeat John Mahama comes 2024? the Alan Cash factors in the party believes that, it is time for Alan Kyeremanten to lead the party, since according to them, he is the suitable next in line, and an elderly in the party. The Bawumia factors also think Dr. Bawumia, as the current Vice President has proven to be the only viable candidate of the party, who is capable of securing them another victory especially against former president Mahama. 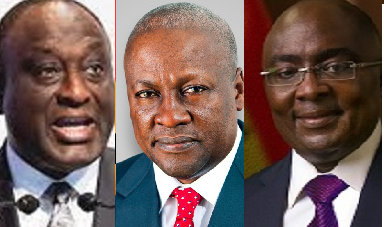 I have in many occasions, also heard some members and staunch supporters of the New Patriotic Party (NPP) says; “We (NPP) have a tradition… Alan Cash is next leader of the party after Nana Addo”! With most of these people, none have factually proved to me, how Mr. Alan Kyerematen is a better choice to lead the NPP than H. E. Vice President Dr. Bawumia.

I have again heard some political experts, who have also concluded, that in a crucial election, like the upcoming election 2024, unless a man knows the roots of New Patriotic Party; he cannot carry it into victory. This implies that Mr. Alan Kyeremanten, being a founding member of the NPP knows the root of the party than Dr. Bawumia; therefore more qualified.

In the New Patriotic Party (NPP), even though there are many giants in the party, who are very qualified to lead the party come 2024; against the NDC’s John Mahama, two people stand tall, and they appears to be the obvious choices; Vice President, Dr. Mahamudu Bawumia and Minister of Trades and Industry, Alan Kwadwo Kyeremanten. 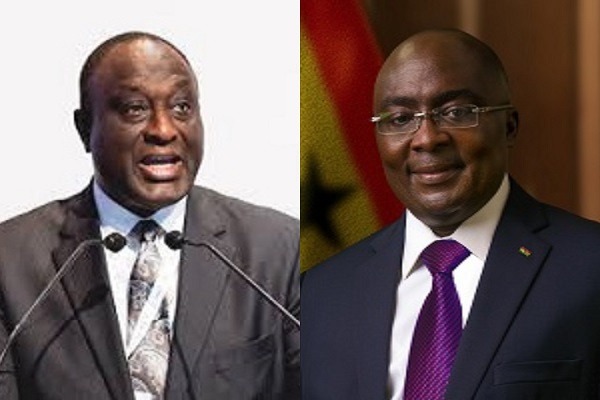 Dr. Bawumia is an economist, a banker and the current Vice President of Ghana. Bawumia was a Deputy Governor of the Bank of Ghana until his nomination as the vice presidential candidate of the New Patriotic Party (NPP) in 2008.

Prior to Bawumia’s nomination as Nana Addo’s running mate, the NPP party always performed poorly in the then 3 Northern regions. But in recent times; looking carefully at the trajectory of the votes in recent elections… from 2008 till now, it can be noticed that, the nomination and hard work of Dr. Bawumia have proved to be the magic that, did gradually transformed the formerly NDC’s strong hold Northern Regions, into the current battleground regions for both NDC and NPP. 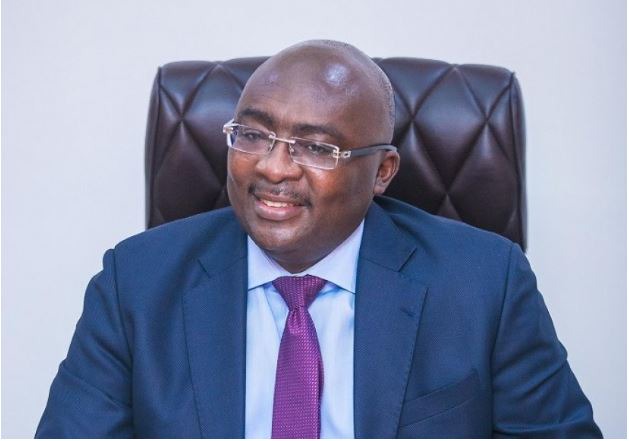 The Bawumia factor in the NPP and many Ghanaians believed that, Dr. Bawumia has a huge potential of breaking the 8 years jinx in Ghanaian’s Presidential rulings.

In conclusion I say….the NPP must look well at their choices, pick the best one, and then go to 2024 with it. In my opinion, as it stands now, the party really has one out of two choices to make; and that choice must reflect nothing but the hope of Ghanaians.

What is your choice of a New Patriotic Party (NPP) candidate who can stand against John Mahama in election 2024; is it Vice President, Dr. Mahamudu Bawumia, or Minister of Trades and Industry, Alan Kwadwo Kyeremanten? 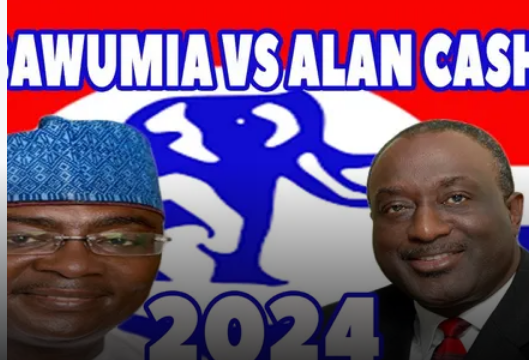 I chose Vice President, Dr. Mahamudu Bawumia, what about you?