The New Patriotic Party is in the critical position to choose the successor of the sitting president, Nana Addo-Danquah Akufu Addo. The two leading candidates as it stands now are the current vice president Dr. Bwumia and Minister of Trade and Industry, John Alan Kyeremanteng.

Historically, one candidate is in the best position to win the NPP 2024 presidential race. 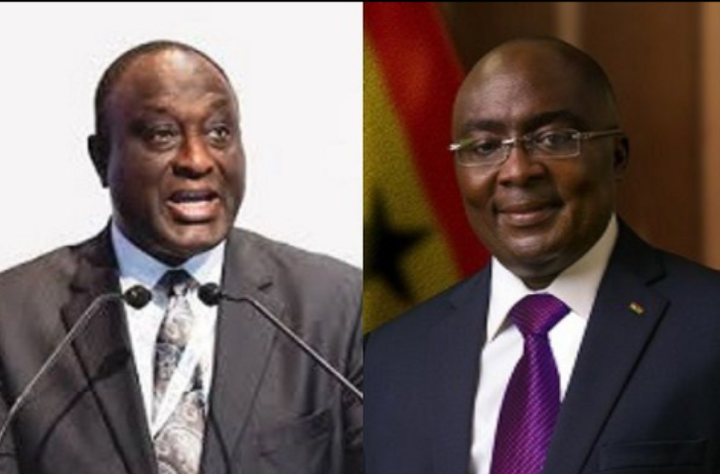 In the 1992, Albert Adu Boahen won the race followed by Dr. Dsane Selby and J. A Kuffour was in third position. This was their first presidential race.

Even though, Kuffour did not win the 1996 general election, he performed better than his predecessor, Adu Boahen in the 1992 election. So they maintained him in their 1998 primaries leading to the 2000 general election. His closed contestant was Nana Addo-Danquah Akufu Addo. 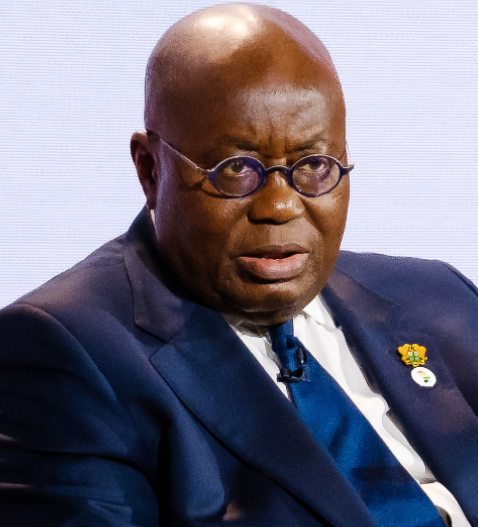 Historically, apart from the 1992 NPP presidential race, which all the candidates were new, no new candidate has ever won their presidential primaries before. 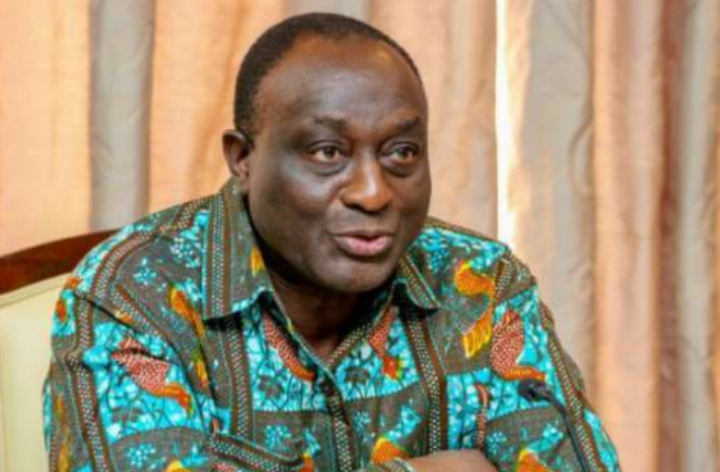 In 2024, John Alan Kojo Kyeremanteng is likely to win the NPP race since he has already established himself and he is in the best position to win. 2024 if he contests, it will be his fourth times of contesting their primaries after contested in 2008, 2010 and in 2014.

Content created and supplied by: Election2020News24/7 (via Opera News )