Mr. Addai-Nimoh thinks Mr. Ofori-Atta should be transferred to the Health or Foreign Affairs Ministries since he has remained too long at the Finance Ministry.

He said that Dr. Assibey-Yeboah, who also served on the Finance Committee of the 7th Parliament, has the necessary qualifications and financial expertise to lead the Finance Ministry and should be given consideration for the position.

He said on the New Day show on TV3 on Tuesday, September 27, "A reshuffle of the Finance Minister would have been ideal but the back stops with the president." 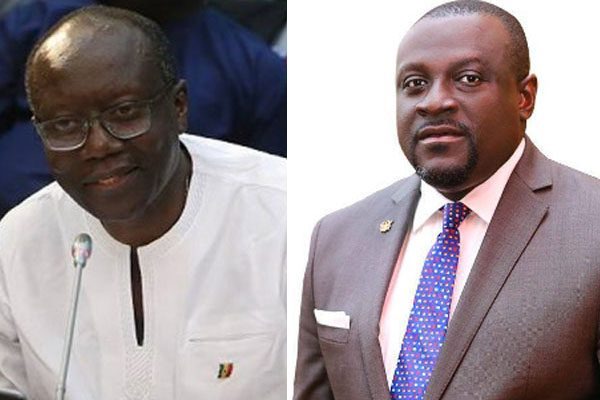 Assibey-Yeboah would have taken his post, he continued, "Of course I would have reshuffled him to another ministry like Health of Foreign Affairs and replace him with people like Assibey-Yeboah. Assibey-Yeboah is no more and MP and Ofori-Atta is also not an MP."

Recently, President Akufo-Addo signaled that he was pleased with the performance of his appointments. He claimed that the majority of his ministers performed as expected. Their production, according to him, has been significant, and that is what he considers.

He claimed that the majority of his ministers performed as expected. Their production, according to him, has been significant, and that is what he considers. 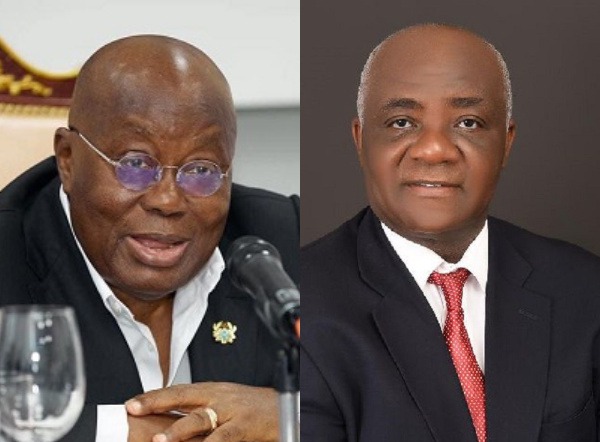 On Monday, August 8, as part of his two-day tour of the Northern Region, Mr. Akufo-Addo gave these responses when asked about his opinions on calls to rearrange his cabinet. He was speaking on North Star Radio in Tamale at the time.

Many of them, he claimed, "have done outstanding work for me. He continued, "Their output has been significant, and that is what I look at."

"If the output measures expectations, then I don't have any strong reasons to heed the call," the president continued.