Those Were The Days Everybody In Ghana Admired Him - Dr. Marzuk Azindoo Reveals 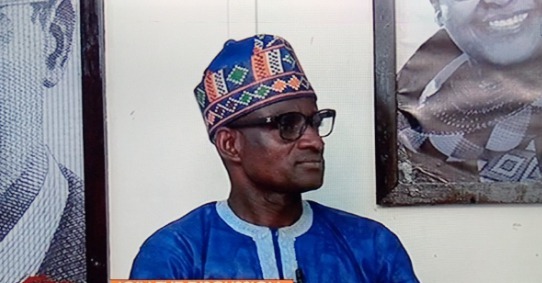 The Personal Assistant to the Chief Imam, Dr. Mohammed Abubakar Marzuk Azindoo, has revealed that gone were the days when everybody in Ghana admired the affable personality of President Akufo Addo when he championed the fight for media freedom.

Dr. Marzuk made this revelation on 'Good Morning Africa' on Pan Africa television this morning when he gave his opinion on whether president Akufo Addo is committed to media freedom in Ghana.

According to him, Akufo Addo has fought extensively for media freedom in this country. That was when he was not a president and didn't have the state capacity at that time. So, he used his intellectual capacity to fight the ills of society effectively, and in the end, the republic of Ghana became the beneficiary. 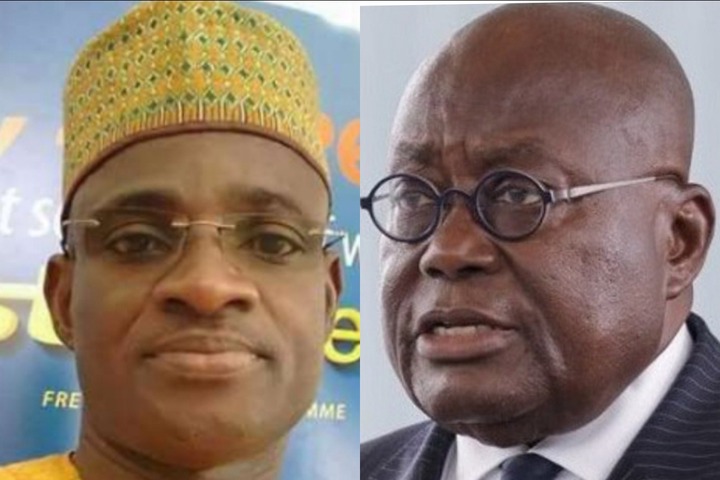 "I want everybody to understand that I know President Akufo Addo very well. With all humility, I've had the opportunity to cover the president on his performance as a lawyer. It was long before he became the Attorney General. Those were the days every soul admired President Akufo Addo. His eloquence, Charisma, conviction, knowledge, and demeanor were so much admired." 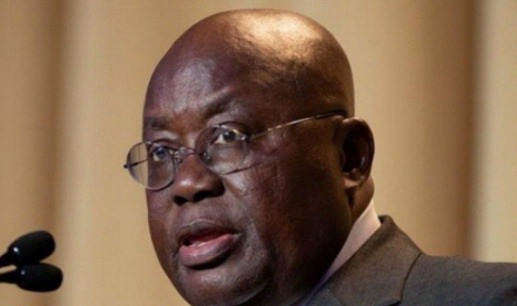 He stated that the then Lawyer Akufo Addo has become the president, so definitely he is expected to be influenced by two cultures; his personal or legal culture and his political or partisan culture. That's why he believes that as a matter of conviction, President Akufo Addo is not committed to media freedom in Ghana, but as a matter of expression, he is committed to media freedom.

He said that if it had been a retired military general who is the president and is behaving in this manner, he wouldn't be surprised. The irony is that as a human rights lawyer who stood for democracy during the time of the culture of silence. He defended the media when there was the need for the media to be defended. He becomes the president, and we are witnessing what was wrong in the same regime that he fought in his regime.

He added that definitely, he cannot be convinced that in his (Akufo Addo) capacity as the president of this country, Akufo Addo is committed to media freedom.

The difference is clear: Gabby Otchere-Darko shows statistical difference between NDC and NPP