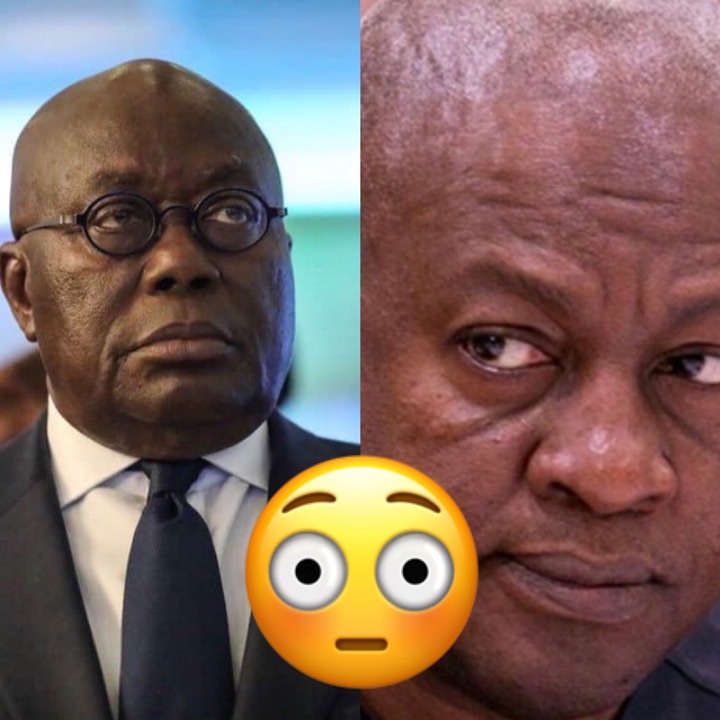 The recent circulating news that has undoubtedly sparked massive debates and arguments across all social media platforms was when the former President and flag bearer of the largest opposition party (NDC) was vindicated again over his performance during his tenure in government.

Speaking in a recent interview on Joy Prime, the popularly known man of God, Prophet Kumchacha was given the privilege to rate the performance of both the incumbent President, Akufo Addo, and that of John Mahama but the unexpected happened when the flag bearer of the largest opposition party (NDC) was vindicated even though Ghanaians voted against him in the 2016 presidential elections.

According to Prophet Kumchacha, John Mahama’s performance during his tenure as President was far better than that of the incumbent President, Akufo Addo.

“I will score President Akufo Addo 35% and Mahama 85% in terms of performance”, Prophet Kumchacha emphatically revealed.

Do you think that the former President Mahama performed better that Akufo Addo’s current government as revealed by Prophet Kumchacha even though most individuals claimed otherwise?

Do you think that the NPP can break the 8 considering the current leadership of the Akufo Addo government and the economic crisis in the country even though most individuals claim otherwise?

Do you think that the former President, John Mahama can fix the current economic crisis and hardship in the country when voted into power come 2024 irrespective of his previous performance as highlighted by some Ghanaians especially members of the largest opposition party (NDC) even though most individuals agreed otherwise?