By Ghana'sthirdeye (self media writer) | 4 months ago 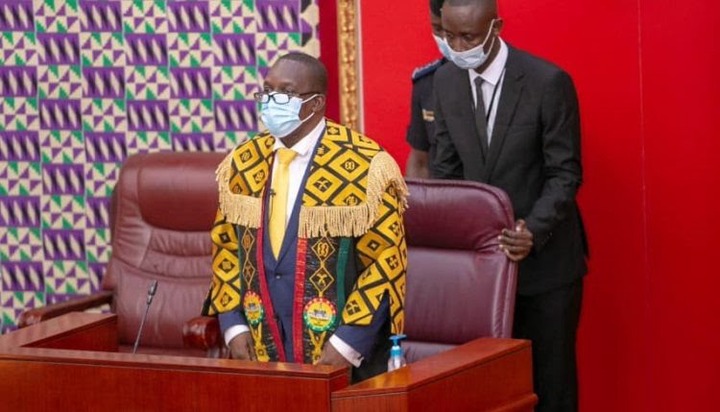 History has started making records of the outstanding works Right Honourable Alban Bagbin, Ghana's 8th Parliamentary Leader has been championing ever since he was given the mantle. Amidst the challenges thrown at him by the Majority Caucus, he still holds on to the "that which our forefathers inculcated into us". His integrity is very commendable, and perhaps, he is one of the few leaders who will, in the near future, fight against corruption and other illegal practices in the Legislature. With the ratio almost equal in number, exception to the Independent Candidate, those with human thoughts and perceptions settled confidently that, he was going to go their way, but fortunately, he has assertively steered the affairs of Ghana's Parliament with honesty, sincerity, humility and professionalism.

He has exceptionally set the record straight for the ruling Government (the executive arm), and has clearly made 'that' distinction between the Legislature and other arms of government. This was trampled upon by precious leaders, but thanks to this hero of change! It is during his time that rule of law, checks and balances, and practical application of democracy and decent politics can now been felt and seen in this country. 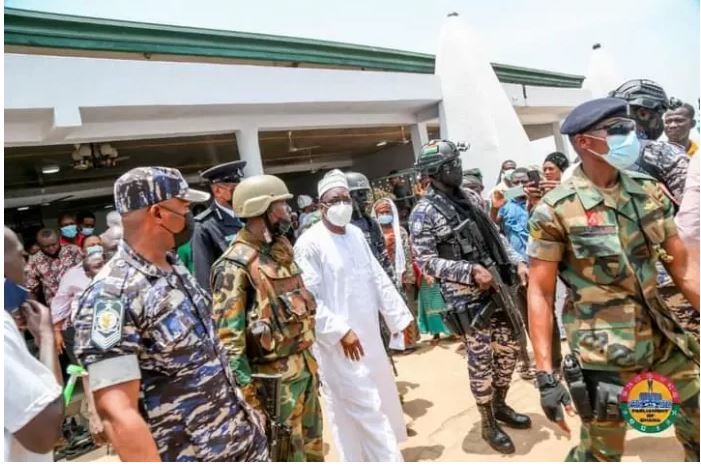 Having done all this for his motherland, concerned Ghanaians thought at least he would be given the necessary protection, safety and security, so that he would be able to do more for his country. However, it seems some people in the political arena have started sabotaging him, due to his selflessness and integrity. A reference can therefore be made to the series of verdicts he gave on the 2022 Budget and Economic Policy. His demeanor and position on the dicey debate clearly depicted that Bagbin is brilliantly entrenched in the law, especially constitutional law. The paradigm shift engineered by the government to withdraw some military personnel attached to the Office of the Honourable Speaker raises a lot of concerns. Practically, this is supposed to be the time to deploy more men to his office, but not the other way around. It could possibly mean that it is an intentional plot designed by the ruling Government to sabotage him politically. Perhaps, they think reducing the number of personnel assigned to his office would reduce his confidence in the public domain, or would silence him from pursuing businesses that are of interest to this nation. If these are their plans, then they have woefully failed because Bagbin will never give in to their hedonistic tendencies and evil practices. He is however, highly committed to making Ghana's Parliament a better one, for the current generation, and those yet to come.