“We are increasing lorry fares” See how much GPRTU will increase the fares after Parliament approve.

“The moment Parliament approves the 2021 budget, we are sure that we will come out with lorry fares increased by a certain margin...”, Mr. Abulbire.

The Ghana Private Road Transport Union (GPRTU) has told that road transport operators will increase transport fares, and takes effect after Parliament approves the 2021 budget. That is to say if the 5.7 percent increase in Petroleum bill is approved by the house. 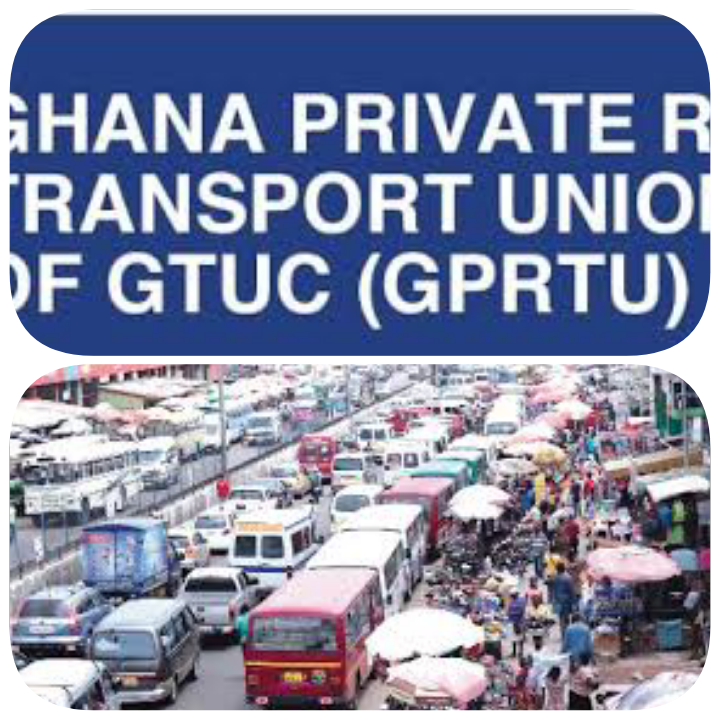 The Union says it will release new fares immediately after the budget is approved.

According to the GPRTU, the 2021 budget contains a number of taxes that will affect their operations and for that matter they have to increase the fares to make up with those effects.

During the budget presentation on March 12, 2021, the Caretaker Finance Minister, Osei Kyei-Mensah-Bonsu stated that petroleum prices will increase by 5.7 percent at the various pumps, adding that there will be an increase in road tolls.

Mr. Kyei-Mensah-Bonsu, told the house that, these new tax increment, the government is going to use it to invest in many areas like Sanitation and Pollution. 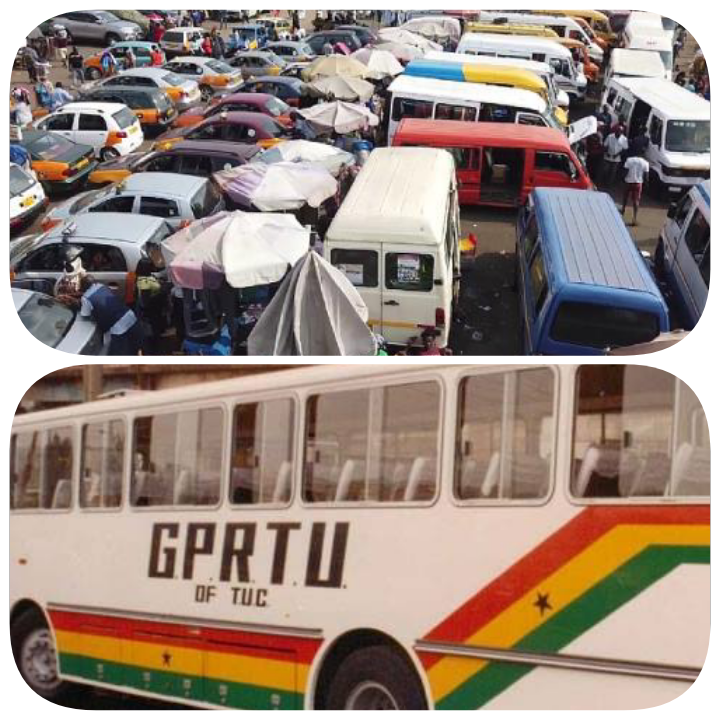 “To provide the requisite resources to address these challenges and fund these activities, the government is proposing a Sanitation and Pollution Levy (SPL) of 10 pesewas on the price per litre of petrol or diesel under the Energy Sector Levies Act (ESLA),” he said.

“Mr. Speaker, it has become very necessary for the government to consider a review of the energy sector levies. The Energy Sector Recovery Levy of 20 pesewas per litre on petrol or diesel under the ESLA is hereby submitted to this House for approval,” the Minister added. 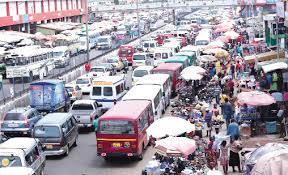 The General Secretary of the GPRTU, Mr. Godfred Abulbire said that, various components of the tax will influence the increment of the fares.

According to him, he says if the Union fails to increase the fares, it will affect their operations adversely which they aren't ready to take such risk.

“The moment Parliament approves the 2021 budget, we are sure that we will come out with lorry fares increased by a certain margin. We don’t want to make reference to the fuel price adjustments because there are other components like the road tolls which have also been increased. Usually, the practice has been that when fuel price is adjusted by a certain percentage then we are also informed to increase fares by a certain percentage equivalent to that effect, but now we can see that from the budget proposals, there are so much into it which will have more effect than the fuel itself,” Mr. Abulbire said.

After the budget on Friday, some members of the Ghana Private Road Transport Union(GPRTU), said to increase the fares on Monday but received a statement from the GPRTU to abort such idea. 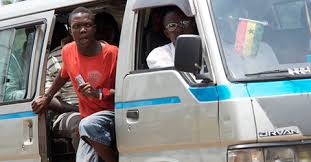 This shows that as soon as the budget is approved, they wouldn't hesitate to equally shoot up the fares.

The has described it as a lazy approach to addressing challenges, especially within the energy sector.

According to the Executive Secretary for the Chamber of Petroleum Consumers, Duncan Amoah, such development is insensitive especially as many Ghanaians and their businesses are still reeling from the impact of COVID-19 and there has already been about 11% hike in fuel prices over the past two months.

“This is quite predictable, but again one would have expected that there would be some sensitivity to the times and the fact that Ghanaians and businesses are still reeling under the COVID-19 effect,” he said.

He therefore plea with Parliament not to approve the tax. 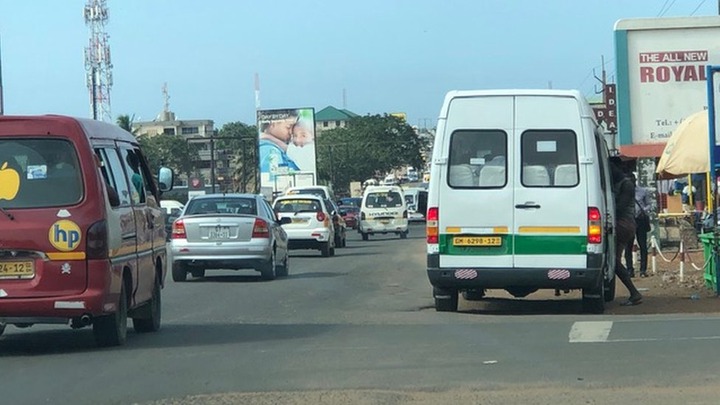 OPINION: I believe that many Ghanaians would not be happy with this increment which is affecting the fares but didn't the President thought of it before proposing this new tax. What I didn't understand is why salaries were not equally increased, but after the budget outlined what the taxes are going to be used for then I realized that an increase in salaries couldn't have allowed that aim to be achieved. So therefore, although we are in difficult times where many is hard to come by, better still if the house accept the proposal, we have nothing to do but to accept and live by that.

Some propagandas says, the government wants to use this taxes to invest in the Free Electricity and Water delivery to all Ghanaians.

But whatsoever way it is whether true or false, I believe all these monies would circulate in the country for us, except there is corruption where one person takes all without given back any.

I still have sexual feelings for my ex boyfriend-Lady narrates

When your partner loves you, they do these four things

I need help: I have been sleeping with my 8-year old son after his dad left me- A single mother

Whenever My Boyfriend Is Broke, I Use My 'Period' To Cook For Him - Lady Reveals

I Perform Better Than Kidi So I Don't Care; Ghanaians Still Loves Me-Kuami Eugene Opens Up