Check What Chief Justice Say About Government Agencies Which Makes Him a True Statesman. 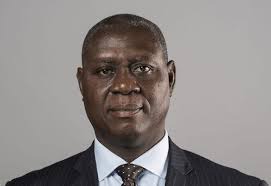 The Chief Justice Kwesi Anim Yeboah, said taxpayers’ money are being spent on judgement debt, due to the failure from State Agencies in providing information to aid proceedings. He said this when they had an engagement with the Attorney General and his team.

According to him, some State Agencies fails to provide Government lawyers and the court all essential documents on cases filed against them. This irresponsible behavior from the Agencies and Departments, results in judgment debt which is paid to the Petitioner or the Complainant. He is very concerned because, the tax payer rather suffers the consequence of negligence from people who are supposed to protect the public purse. He called for a proper sanction to be given to such careless State official, come to think of it, he is also a tax payer.

He brought to the attention of the Minister, numerous challenges the court is facing. He made mention of people on criminal trial forging documents to the court. He said the Land Commission is also not doing its work efficiently sometimes, posing difficulty in dealing with issues, which mainly ends in judgement debt. There is a need for more infrastructure and work force for smooth running of Justice to all Ghanaians among many challenges highlighted. 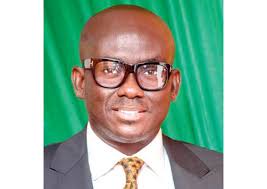 Lawyer Godfred Dame assured his Lordship that, there must be a punishment on any default from Government Agencies and departments. He said that, it is clear in the constitution in article 293 that, if a public officer commits a tort, the liabilities lies on the Government. So if a State officer fails to cooperate with the office of the Attorney General, third party proceedings action will be taken against such officials. That officer must be held responsible for not helping the lawyers to get enough fact to defend the government, and end up in debt or other consequences.

Also, there will be a massive recruitment to fill the inadequacy of staff in the Ministry. This will help in full representation of Lawyers in all cases against the Government in Court. There will be the completion of new offices to host staffs in their journey of, defending the government in legal battles. Many things will be done to improve the Justice System of Ghana. He pledged his support to the Judiciary for helping in any way to make their work easy with efficiency. 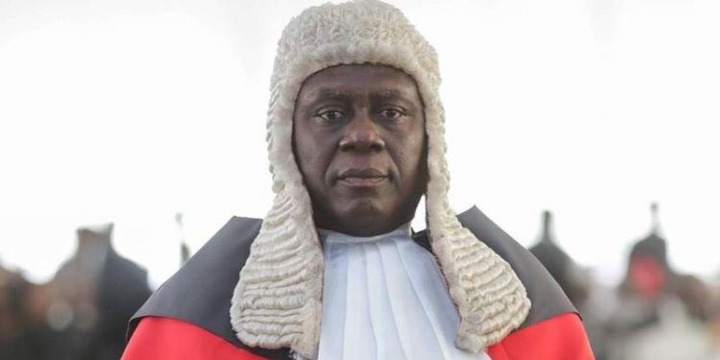 The revelation made by the Chief Justice, is of a large concern to many well-meaning Ghanaians. The fight of Civil Society Organizations has been highlighted, by His Lordship, which shows the nature of the situation at hand. Everyone needs to be concern about how the state is losing a lot of money through this. He deserves an applaud for boldly speaking as a real and a truthful Statesman.

Chief Justice Kwesi Anim Yeboah has, successfully participated in crucial cases that has the potential in plugging the country into chaos. He was part of the 9-member panel that lead to the smooth running and resolving the 2013 the election petition filled by Nana Addo, the then Flagbearer of New Patriotic Party (NPP, now in Government) against Electoral commission. Again, another controversial one filed by National Democratic Congress (NDC) by their Flagbearer John Mahama against the Electoral Commission on the 2020 elections. He is the Chief Justice that chaired it for smooth carriage of Justice, which brought peace to the country. I could forget the Voters register compilation brouhaha, which they applied the law for peace to reign in the country, and many more that he championed for the well-being of Ghana. 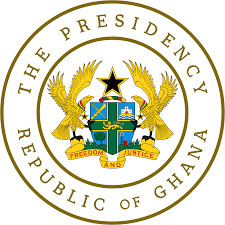 In earlier this year, Government was charged for wrongfully terminating contracts, which resulted in massive judgement debt against him. This occurred in the Energy and Agricultural Ministry, where are not given second thought before cancelling and sometimes rewarded to different Company. Which is very devastating and total failure on state actors in positions.

This amount of getting to US$ 500 billion, is a huge sum that can be a destiny changer for Ghana if the money is in good hands. It can be used for road construction, infrastructure development and building the capacity of our people. The money can fund government flagship programs like, “one district one factory, free SHS, one village one dam, one constituency one million dollars, Ghana care program etc.” for many years. This is a serious issue that needs all the attention to nip it in the bud forever.

10 Times Sister Afia Displayed Her Hot Body To The Public.