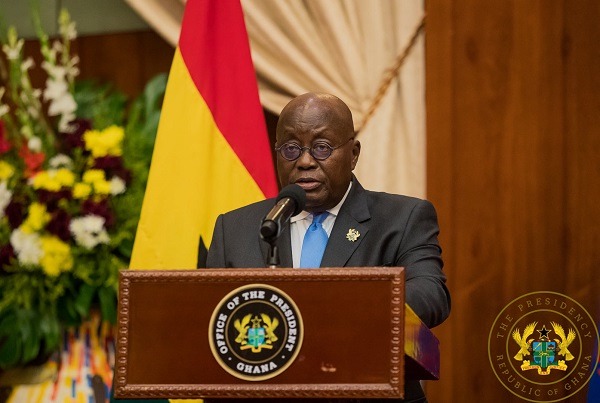 It appears the long wait for the list for appointments of Metropolitan, Municipal and District Chief Executives will soon be over as the Presidency has given hints that the list will soon be out. According to the Director of Communications at the Presidency, Eugene Arhin, the president has concluded on the people he wants to represent him at the Districts and the list will later today be handed over to the Minister of Local Government and Decentralisation, who in turn will make it public.

"List of MMDCE nominees finalised by President Akufo-Addo; it will be submitted in the morning to the Minister for Local Government, Decentralisation and Rural Development, Hon. Dan Botwe. Expect the list to be announced by the Minister very soon," Mr. Eugene Arhin wrote in a late night publication on his Facebook page.

President Akufo Addo who nine months ago was sworn in for his second term has kept Ghanaians waiting for the list of nominees to make the MMDCE portfolios. In a radio interview while on tour of the Northern Region, the president revealed that the delay in announcing the MMDCEs was because his government and the NPP were building consensus to ensure whoever is chosen is accepted wholeheartedly by the people. His explanation did not sit well with the Member of Parliament for South Dayi, Rockson Dafeamekpor, who dragged the government to the supreme Court, seeking the apex court to declare the president directives former appointees should stay in office in acting capacities as MMDCEs as unlawful.

All In The Name Of A Movie? Ghanaians React After Coming Across This Video Online (+VIDEO)