By Famous_News (self meida writer) | 21 days 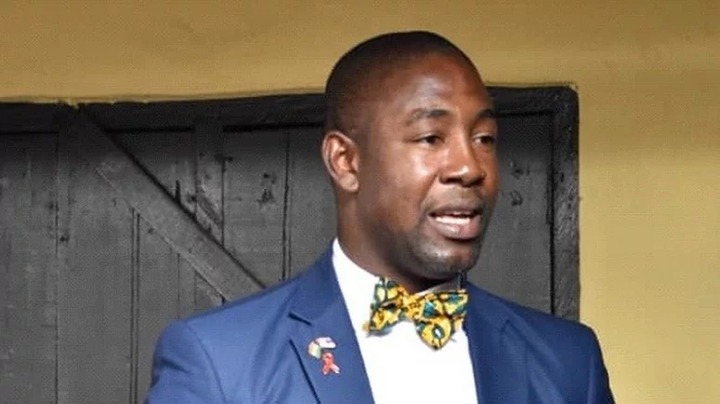 The former Mp and deputy minister of health Hon Bernard Okoe Boye has made his thought known on LGBTQ saga in the country. The government official who is still serving in Nana Akufo-Addo's government has stated that Ghanaians should be bold enough and tell the western world that they have a way of leaving.

Mr Okoe Boye speaking on Metro TV good morning Ghana show hosted by Randy Abby told Ghanaians that they know that people are trying to say that some people want to take some people's freedom from them but that isn't the case as some people thought.

While speaking today, Thursday, 2nd September 2021, Okoe Boye praises member of parliament for Ningo Prampram, Hon Sam George that he has acted well in pushing for the LGBTQ bill and said whether some people like it or not LGBTQ is not part of their culture. 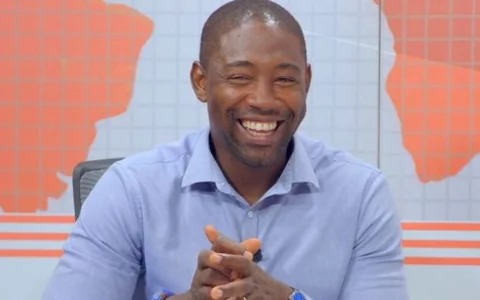 Hon Okoe Boye however stated again that if you go to Europe, Europeans don't practice polygamy but if you come to Africa it is being practice widely and this should tell Ghanaians that they have a way of leaving and for that matter this should tell them who they are as they're rejecting homosexuality stuffs in the country.

He ended his statement by appealing to Ghanaians that no one is trying to block someone's right but they're trying to prevent the future for the next generation to know who they're and what they've fought for.

"Randy, i think we should also tell them who we are. I think Americans have laws which they uses to deal with people from Saudi Arabia if they drink openly because the Arabians have told them who they're and what they does. Sam George said something interesting which I loved and i think this described who we are in our continent. You know, he said that polygamy is not allowed in Europe but when you dropped down to Africa you start seeing that and that describe us. We are not taking someone's right from him but we are trying to protect the future" he said on the show.

You Have Caused Financial Loss To The State; Resign When You Return- Captain Smart Fires Akufo Addo