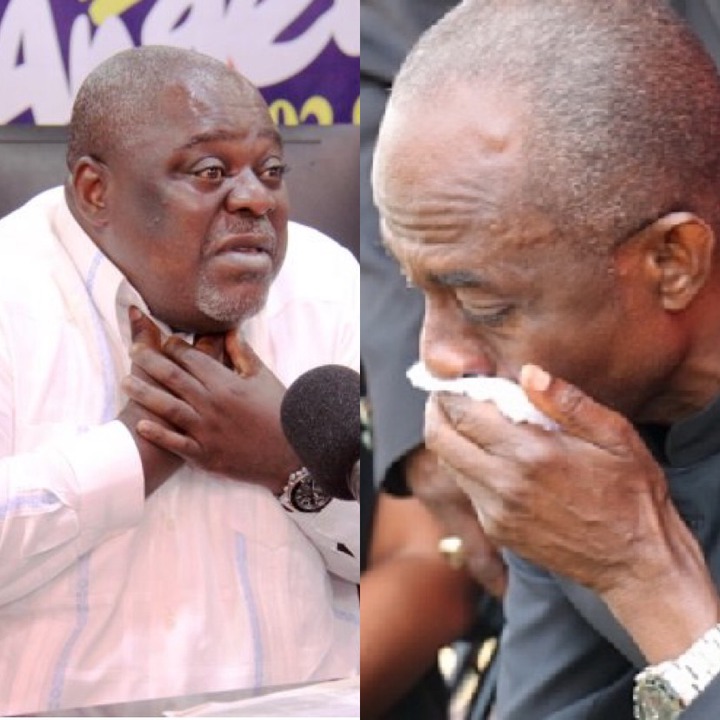 Koku Anyidoho has not given up on his battle for freedom from the hands of people who he calls the dooms of the national democratic congress. Koku Anyidoho’s expulsion from the national democratic congress seems to be getting to him a lot. What pains him most is the alleged decision by the general mosquito, Asiedu Nketiah to get him out of the party.

After he received the dismissal or letter indicating that he has been expelled, he has taken to his social media handles some attacking and abusive words and has gained some attentions online. One of the posts which has made Ghanaians react most is one where he called Asiedu Nketiah a spineless mosquito. 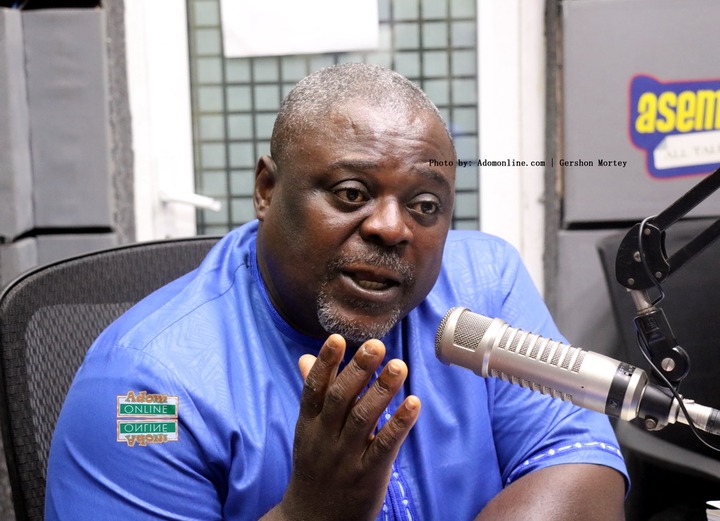 He made this post to his page minutes after he stated that:

“You can bar someone from holding a position in a voluntary association but to expel him/her from being a supporter, is madness!! When a 🦟 decides to fight a 🐃; it ends up in extreme absurdity.”

These words from him have sparked several reactions as many advice him to stay calm and collected since his recent actions are portraying an act of desperation and confusion. 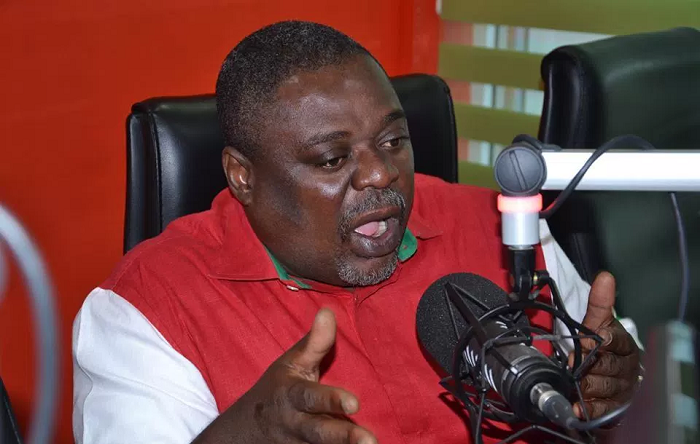 Asiedu Nketiah has not reacted to these words after the numerous attacks but many are in hopes that he will definitely reply him with even more challenging words. The question about who influenced the expulsion of Koku remains unanswerable since decision making is allegedly done by a board and not a single person.