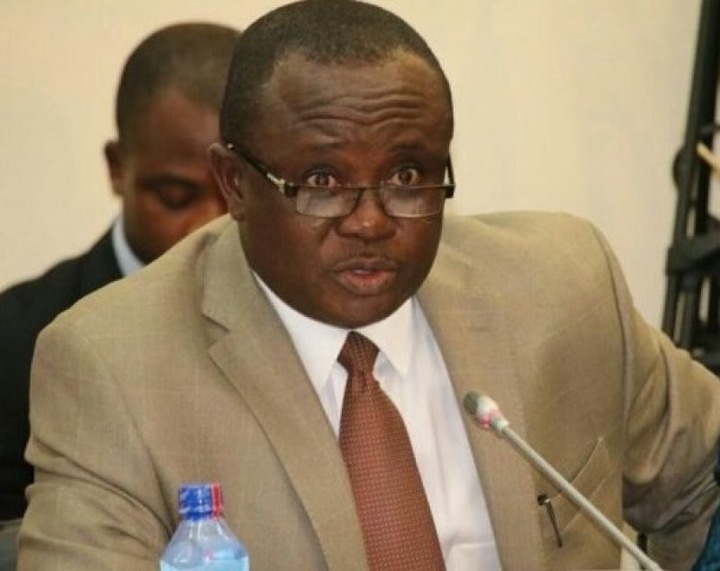 His ruling followed a heated debate on the floor of Parliament by both sides of the House.

The minority leader, Haruna Iddrisu moved a motion for the rescission of the approval of the 2022 budget. According to him, the approval was illegal because the House did not have more than half of members present and voting.

He strongly argued that the Second Deputy Speaker, Joe Osei Owusu could not have been counted as part of members present and voting because he was presiding over the House as at the time the motion for the approval of the budget was moved by the majority leader on Tuesday.

Other members who spoke in support of the motion moved by the minority includes Mahama Ayariga, Dorminic Ayeni, Muntaka Mubarak.

As expected, the majority caucus vehemently kicked against the motion for a rescission of the budget approval. Samuel Abu Jinapor, MP for Damongo speaking against the motion argued that there is a clear difference between the speaker of Parliament and a deputy speaker.

In his ruling, Joe Osei Owusu, the second deputy speaker said he did not take part in the voting that took place on Tuesday. However, he considers himself as a member of the House although he was presiding at the moment. Where as the Speaker of Parliament cannot be counted in determining a quorum, the deputy speaker can and should. "A deputy speaker is not the speaker" he declared. Accordingly, the motion moved by the minority was dismissed.