By Gentle.Blogger (self media writer) | 11 days ago

Ghanaian journalist and pollster, Benjamin Emmanuel Ephson, well known as Ben Ephson gave his take on the possible candidate who can assume the NPP flag bearership come 2024. He dropped some controversial predictions on the Good Evening Ghana show. He stated boldly that the competition will be between Alan Kyeremanten and Bawumia. He revealed that religion will be one dividing factor in the voting process. 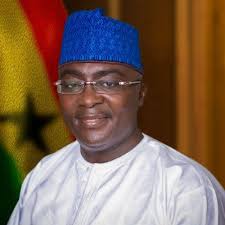 He claimed that the majority of the Muslims will vote for Dr. Bawumia. He noted that the Christians will be divided between the remaining candidates plus Dr. Bawumai. He shared that it will be to the advantage of Bawumia. Later, Paul Adom Otchere, the host of the show asked Ben Ephson that between Alan and Bawumia, whose votes were been reduced as new candidates and faces appeared. Ben Ephson in response explained that Dr. Bawumia's potential votes remain intact. However, Kennedy Agyapong, Owusu Afriyie, and co were snatching and reducing Alan's votes. 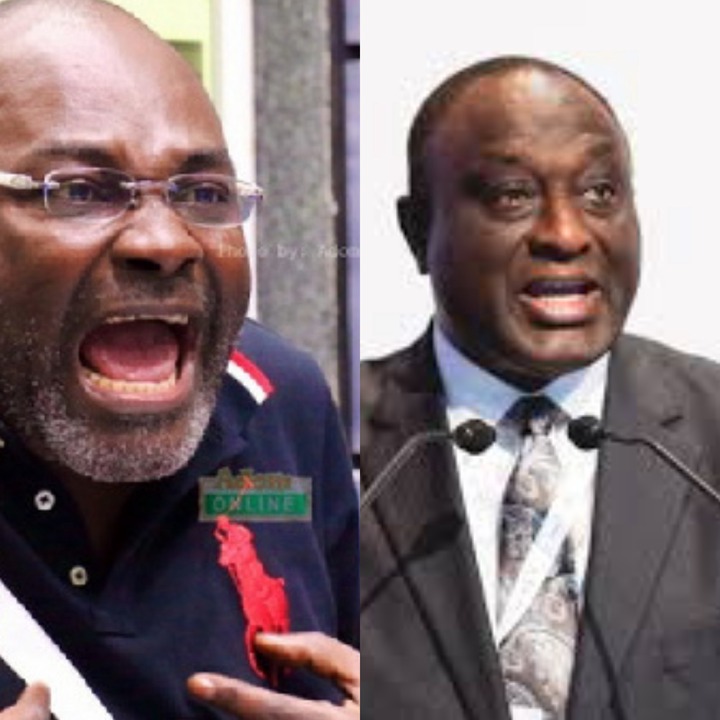 Tips, Advice And Techniques On How To Last Longer In Bed