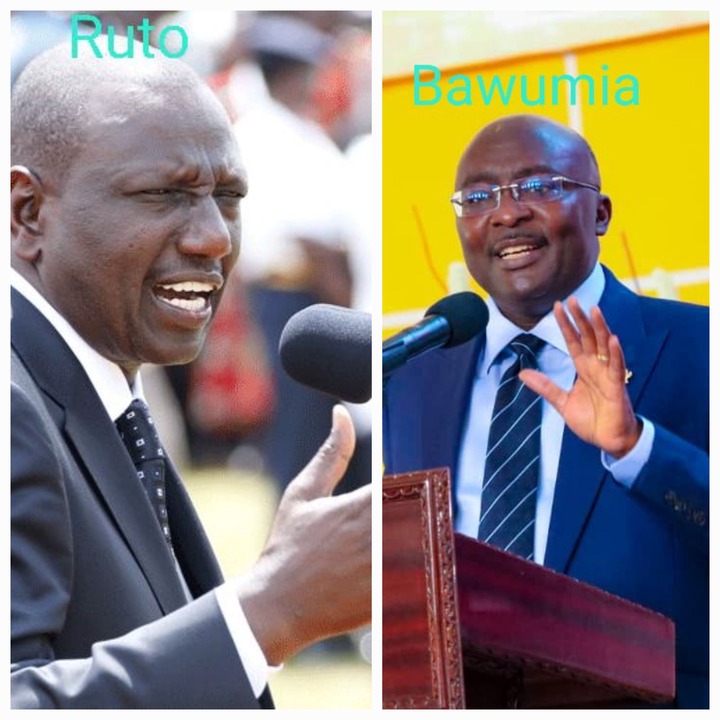 For years, Uhuru Kenyatta and Raila Odinga had been fighting for power in the country and many thought with the election Kenyatta will support his Vice William Ruto to ascend the highest seat of the land. However, Kenyatta went to support Odinga for presidency leaving his vice to fight alone. This made people feel that Odinga would win because he had the support of the current president. 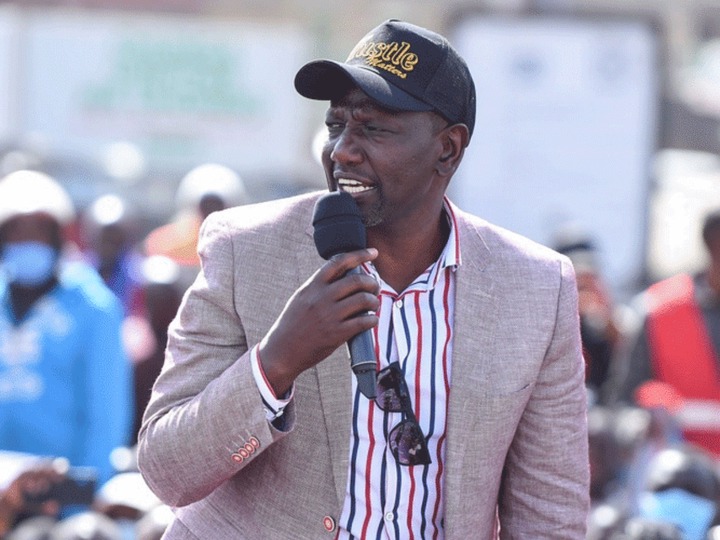 However, in a twist of fate William Ruto has emerged as President elect of Kenya. In a close election, Ruto beat Odinga by 50.49% to 48.85%. In a Facebook post, a pro-Bawumia NPP supporter, Kofi Nyarko Osei has boldly declared that what happened in Kenya will happen in Ghana. According to him a Vice President will also emerge victorious. 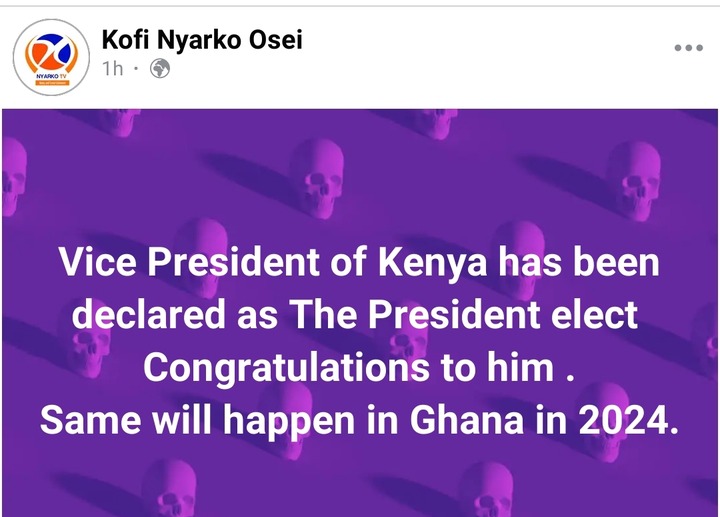 If this happens then it means that Bawumia will emerge as the next president of Ghana in the 2024 elections. However, there is another twist to what happened in Kenya. The scenario in Kenya also means that the President’s choice might lose. It is yet to be seen who President Akufo-Addo will support in the NPP. Notwithstanding, any choice is bound to lose. Like Kenya, Ghanaians might also vote against the President’s choice in 2024

It is also possible that Akufo-Addo might throw his support for Alan Kyerematen and this will not be enough to see him win the flagbearer race. Ghana is currently in economic turmoil with businesses falling and living conditions deteriorating. According to the government they are doing everything possible to lift the economy. However, with living conditions rising, fuel prices soaring and PURC announcing a hike in tariffs, Ghanaians will have a tough decision to make in 2014. Will what happened in Kenya happen in Ghana? Will Bawumia emerge victorious?

Check out some of the reactions to Kofi Nyarko’s post. 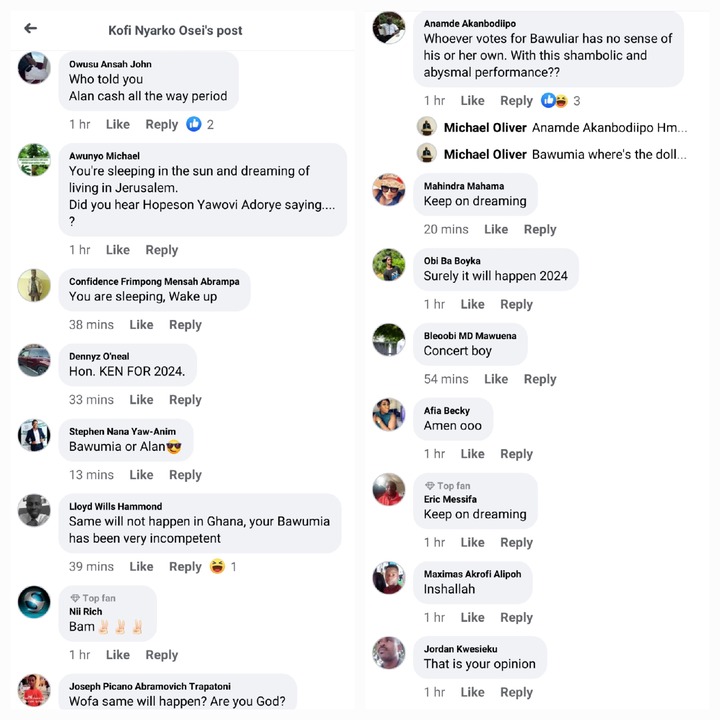 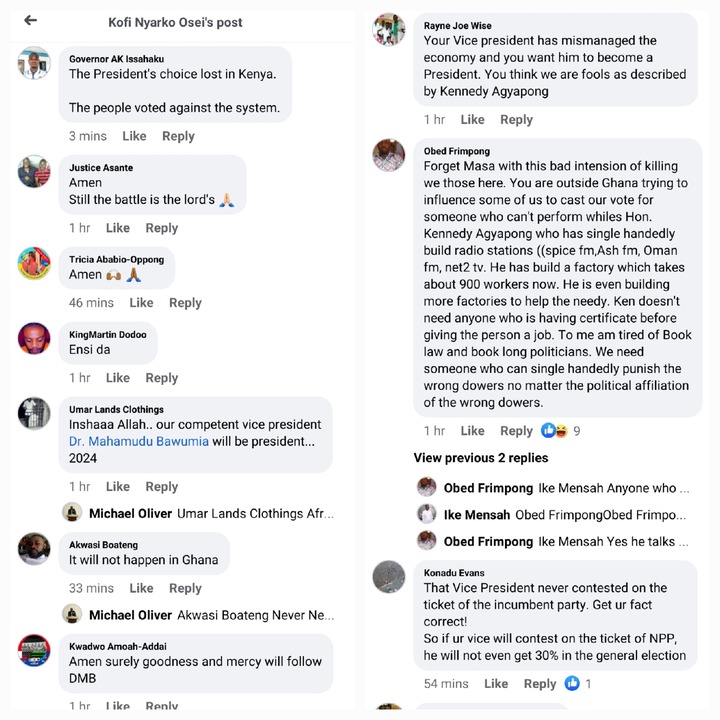