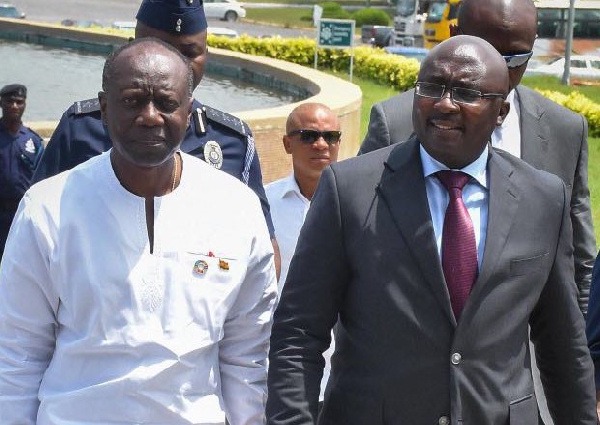 It has come to light that the NDC MPs did not oppose the entire content of 2022 budget after all despite unanimousely rejecting it.

Speaking on News File on Saturday monitored by CitizenOne, the ranking member for parlimentary select committee on finance Hon. Ato Forson said the NDC proposed some amendments to the boltched Agyenkwa Budget to mitigate the suffering of Ghanaians but the finance minister and the NPP MPs on the committee refused to heed to any of them. 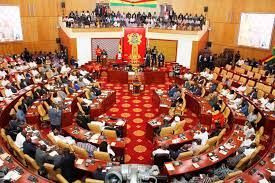 On the electronic communications tax for instance, the NDC wanted it removed entirely. But in the event that Government couldn't do without it, the following alternatives were proposed.

That the charges affect transactions exceeding an accumulation of GHC 3000.00 in a month. This is because according to Government's own estimation, transactions of GHC 100 a day are exempted from taxation and this amounts to GHC 3000 a month. The NDC MPs proposed that instead of taxing it in smaller transfers, GHC 3000 a month has the same value and will better protect the poor. 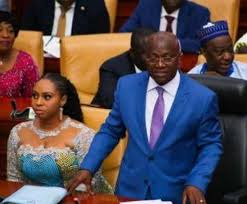 That bank transfers as well as merchant transactions be exempted from taxation. The NDC thinks these are the drivers of the cashless society we are all building hence imposing taxes on them will sweep away the grains we have made so far.

The NDC was not in favour of the abolishing of road tolls. Instead, it believe the additional 0.5% mobile money tax should cushion the road tolling to raise funds for road infrastructure.

The stiff necked and non chalant attitudes of the NPP government in these positions were the casuses of the embarassement we saw last Friday. 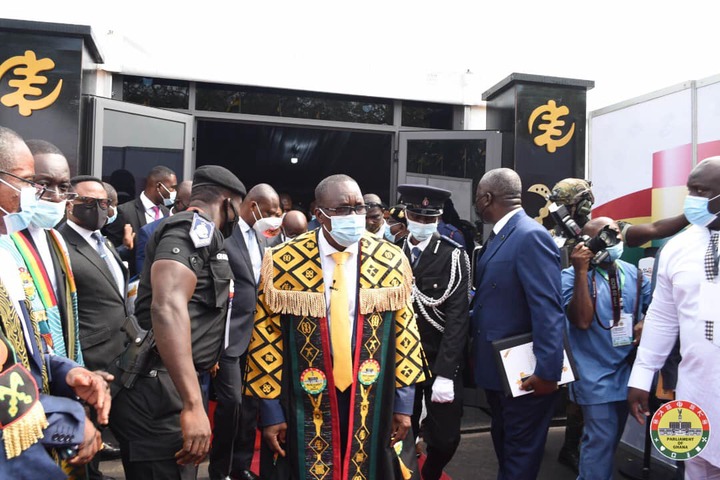 Another reason for the unprecedented rejection of the first budget under the 4th Republic is the Agyapa Royalty agreement. This is an agreement to collateralise Ghana's gold reserves. Per the agreement, the Government will use the natural resources as collateral to take a loan of GHC 15b which will be serviced in 25 years.

The position of NDC was that, persons behind the agreement were not known. They had their suspecion that persons behind it were cronies to the ruling Government who wanted to will the future assets to themselves through the Agyapa Royalty agreement.

The minority said Government had already collateralised a number of assets and mismanaged the proceeds hence it will not allow the natural resource to follow the same fate. 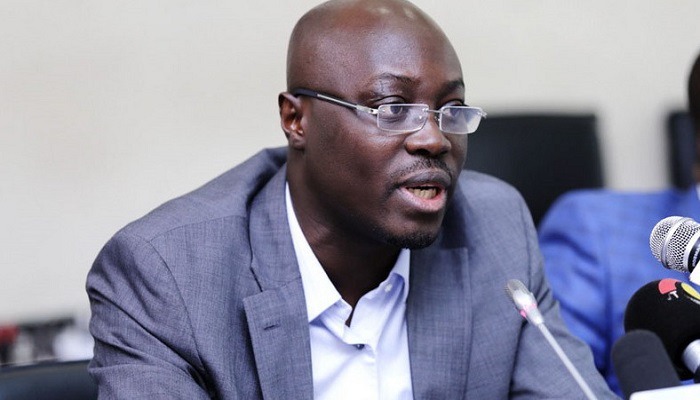 When Agyapa Royalty agreement was presented to the 7th parliament, the minority opposed it and staged a walk out. Even though it was passed by NPP MPs, it couldn't see the light of day because the special prosecutor raised serious corruption related issues with it.

The president withdrew it stating that he will present it to parliament again for consideration. But the second presentation has suffered defeat.

If you had the opportunity of advising Government, what would you tell it about Agyapa Royalty agreement? Should it be included in the next budget presentation or not? Take to the comments section to express yourself.