I Do Not Understand Why You Contradict With Your Own Words: NPP Communicator Boldly Tells Johnnie

By Gentle.Blogger (self media writer) | 14 days ago

Today, Mohammed Abdul Azeez and Miracle Aboagye joined Johnnie Hughes on TV 3. Today saw a heated debate between the two communicators, both not willing to accept defeat. They were discussing the permanency issue at NABCO. The NDC communicator criticized the NPP for failing to retain the NABCO trainees.

In his bid to politicize the issue, he brought in the massive infrastructure Ghana saw during the erstwhile Mahama's administration. In response, Miracle Aboagye declared that there was no correlation between employment and infrastructure. 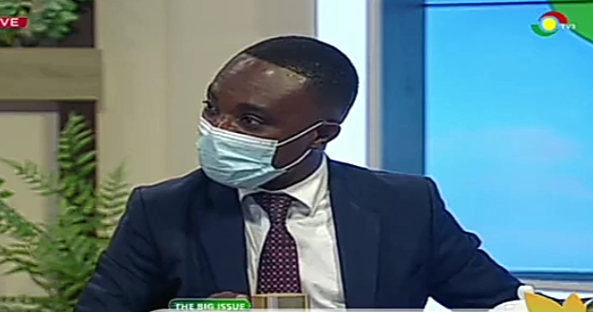 He narrated how his municipality, Akuapim North, moved from a zero factory municipal to a municipal that now has four factories. According to him, that one alone is enough. He later called on to Johnnie Hughes to agree with him on the fact that over 60,000 of the trainees have exited the scheme into permanent jobs. 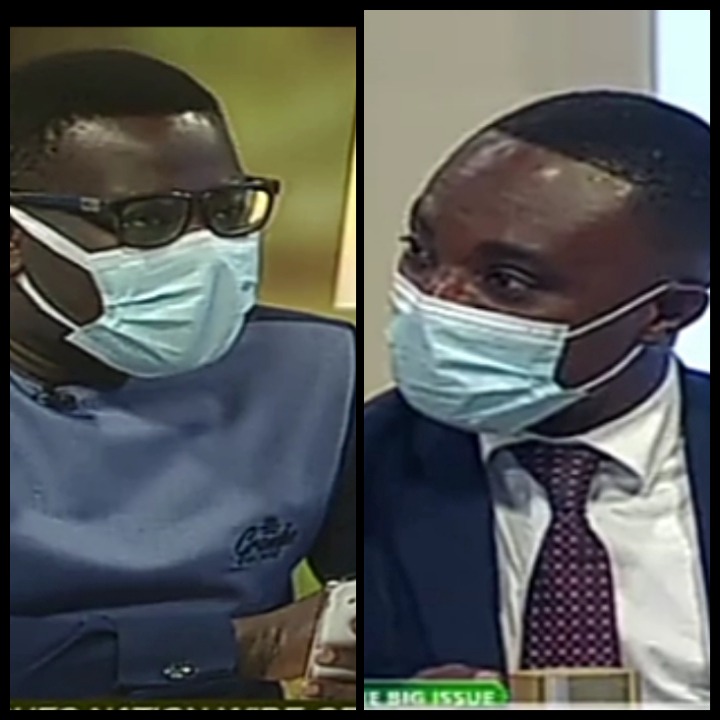