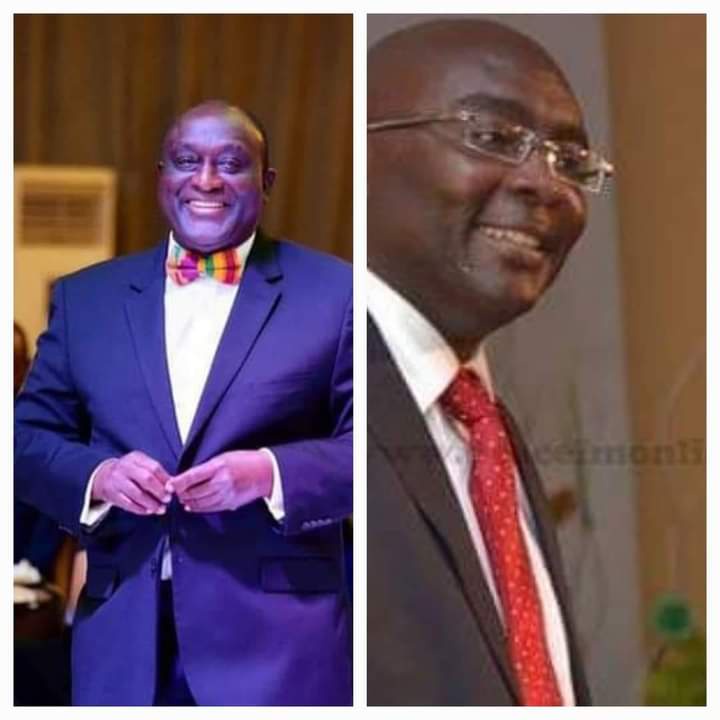 The presidential ambition of the vice President is on the hung as Alan's team makes serious advances in its campaign.

Over the weekend, Kumasi came to a standstill as Alan Kyerematen's team defied party directive to organise a mass health walk. The mammoth gathering was to trumpet home the person who is considered fit to lead the party in next election.

This was after the party had instructed organisers to stop the planned exercise since it has not officially opened nomination for presidential primaries. 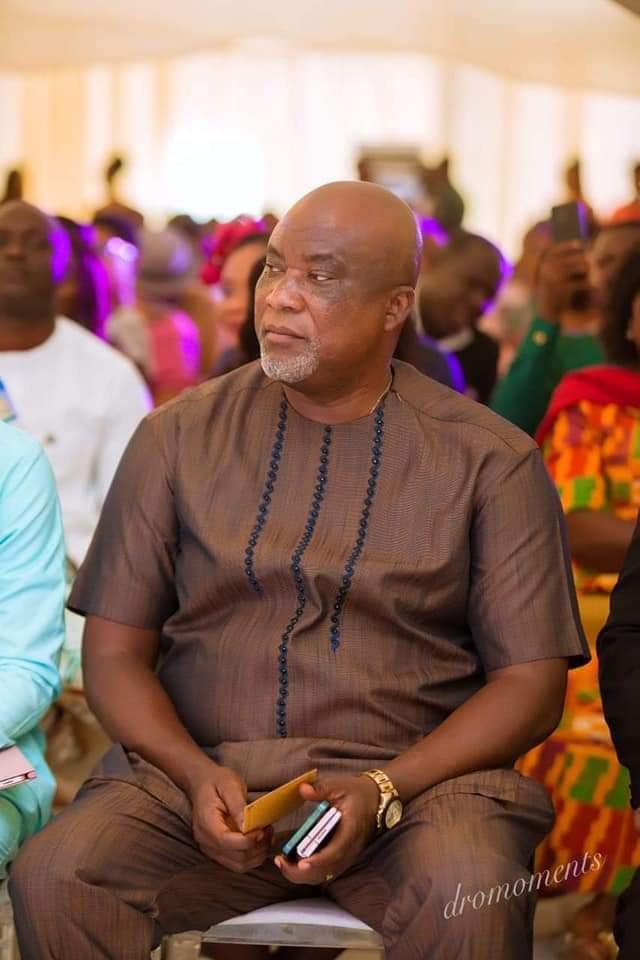 Apart from the defiance, the team virtually attacked Dr. Bawumia. According to Hopeson Adorye who is a leading member of the Alan for President 2024, Dr. Bawumia cannot become president since he is a northerner. Hopeson said per the NPP's tradition, northerners are best fit for running mate. He added that since 1992, the party has followed this tradition by always electing southerners as flag bearer.

He therefore encouraged NPP delegates to elect Alan Kyerematen as its next flag bearer since he has served the party well.

In a rejoinder to the video which has since gone viral, Hopeson said he never mentioned northerners but Muslims. 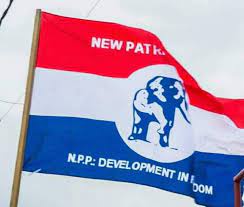 But the comments of Hopeson Adorye has as expected met seriouse rebuttal from the camp of Dr. Bawumia. According to a statement intercepted by CitizenOne, the Team Bawumia denied doctoring the video as alleged by Hopeson. It said the alleged rejoinder is even worse than the actual video. 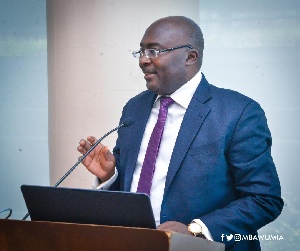 "The disclaimer is even worse than the toxic political speech he said in Kumasi. After running down Northerners and allied groups in the party, he takes his identity of political absurdity to politico-religious tragicomic by adding Muslims. Very insulting, again, check the part he said that he never said in plain

words that northerners are fit for only running mates. 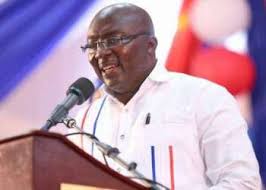 Suffice it to say, Team Bawumia does not have time to doctor his video, the video was picked from their walls, so what is he saying? Did someone read through that disclaimer? He should calm down and reflect", one Krobea Kwabena Asante stated.

Meanwhile top political analysts have described the comments of Hopeson as suicidal to not only NPP but Ghana as a whole. They argue that Ghana is a peaceful country due to religious and tribal tolerance. If we begin to play tribal or religious politics, we will be creating needless tension and possible chaos.

From above video and if history was to repeat itself then as Hopeson calls, Dr. Bawumia's vision to become president is definitely dashed aside.