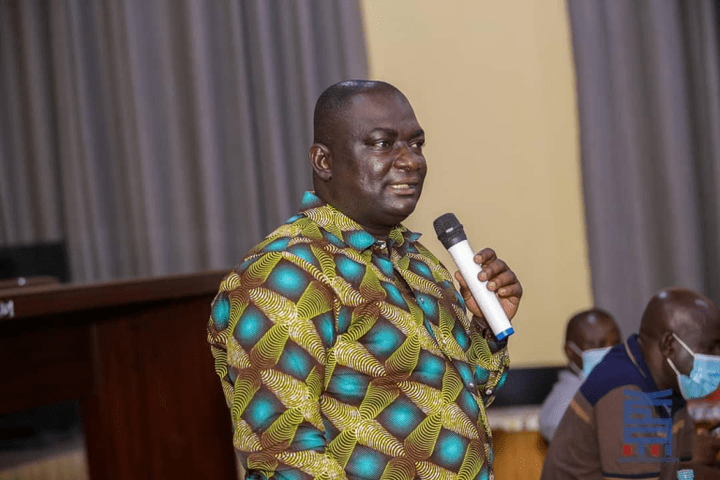 The Deputy Ranking Member with the Accounts Committee in Parliament, Davis Opoku has called for lawyer’s employment to hold the position as MMDCEs.

He states the reason as a move that will reduce the issue of contract procurement breaches.

He says a tour to the various assemblies revealed that the rate at which procurement contract is breached is high and this is due to their lack of knowledge on bye laws.

“During our work rounds we discovered that the MMDCEs, mostly the new ones do not understand the various bye laws and contracts entered.”

He suggests that legal practitioner’s employment to fill that space will address the issue to the maximum.

Hon Opoku added that the case of tax and contract irregularities are all as a result of the MMDCEs lack of knowledge on the laws.

“Today, the auditor general’s report shows a higher rate of embezzlement but that isn’t the case rather the laid down procedures are not being followed, then a contract will be signed with little knowledge. Most of the MMDCEs do not have a fair understanding of these laws.

“The Public Financial Management Act which has been approved for instance is not understood and that they act accordance to their likeness and not to what the law requires. And that has promoted tax and contract irregularities. So in parliament I raised that through the local government ministry the employment of lawyers begin, there are a lot of lawyers sitting in Accra, I tell you.”

He further said the idea can also help unemployed lawyers who are available in the capital city of the country.