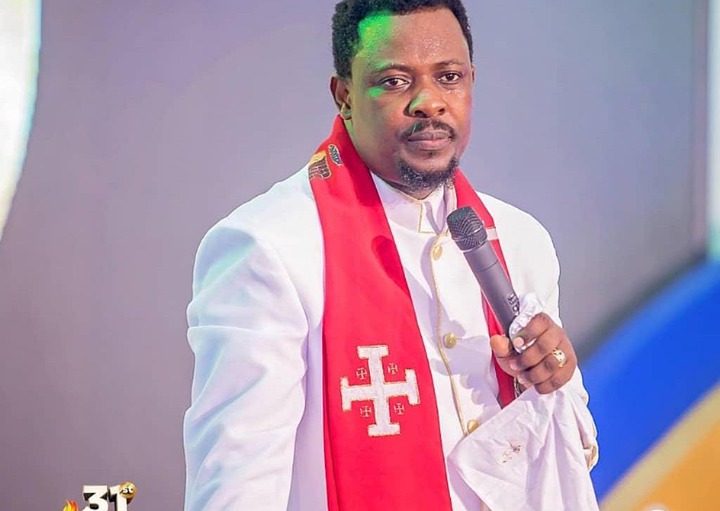 The founder and leader of Prophetic Hill Chapel, Prophet Nigel Gaisie, has made a number of controversial prophetic revelations aboout the political system and leadership of the country.

Speaking in an interview with Angel FM/TV on Monday, the popular man of God told Kofi Adoma that he has seen in the spiritual realm, Vice President Dr Mahamudu Bawumia wearing the shoes of President Akufo-Addo. He indicated that this is likely to happen before 2024.

Prophet Nigel Gaisie further asserted that the ruling New Patriotic Party (NPP), can never break the eight. Rather, the opposition NDC is the only party capable of breaking the eight.

He also called on the NPP to apologise to Reverend Owusu Bempah over his arrest and detention.

The pro-NDC prophet described Reverend Owusu Bempah as a true man of God who contributed so much, both physically and spiritually towards the victory of the NPP in the last two election.

He opined that unless the leadership of the governing party apologize to Reverend Owusu Bempah, they are bound to face the repercussions of subjecting the man of God to such level of humiliation.

Nigel Gaisie also bemoaned the growing hardship in the country and criticized the goverment of not doing much to alleviate the sufferings of the masses.