By NewsTrust (self meida writer) | 21 days

Even though, most supporters of vice president, Dr Mahamudu Bawumia have been brimming with determination to have their godfather appear in the 2024 election as flag bearer of the New Patriotic Party (NPP). However, others too have remained resolute over that matter. Now the question is, who leads the NPP into the 2024 elections?

Not long ago, a member of the NPP Caucus in parliament and MP for Achiase Constituency, Kofi Ahenkorah Marfo stood his grounds in disagreement with calls from some members of the Danqua-Dombo-Busia political tradition to have the vice president, Dr Mahamudu Bawumia made the 2024 presidential candidate automatically without contest within the party. 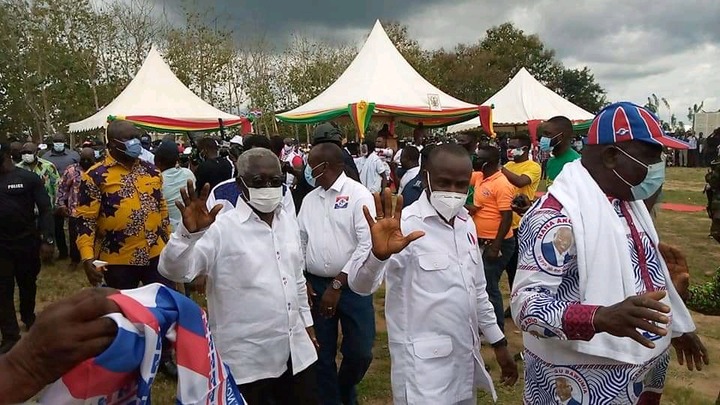 As this group of NPP supporters believe by virtue of his position as Ghana's vice president, it should just be a matter of him assuming the flagbearership position come 2024.

He said, "I don't agree with those saying Dr Bawumia should automatically be made flag bearer for the NPP's election campaign. The NPP is a democratic party which has policies and directions and which need to be respected."

For him, the NPP's constitution should be acted upon with no exception as been doing. He thereby cited a number of times that the constitution got regarded. 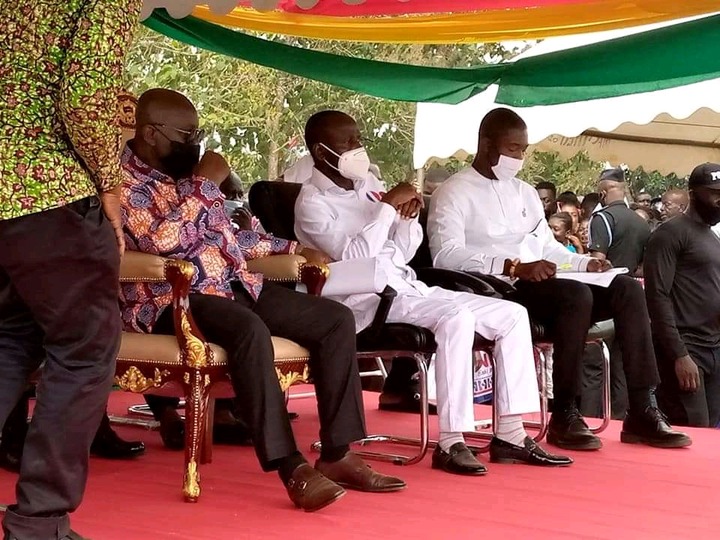 "President Akufo-Addo contested former president Kufuor for the flagbearership position and the former lost. In 2007 Nana Addo contested for the position with 19 others and no one said he should automatically lead the party because of his history. Even at the time, Alan Kyeremanten was considered the best to lead the party and it was believed he had the support of ex-president Kufuor back then."

He did not stop there, but furthered " in 2012 there was still a contest and no one said Nana Addo had contested for the position twice, hence should be handed the flagbearership." 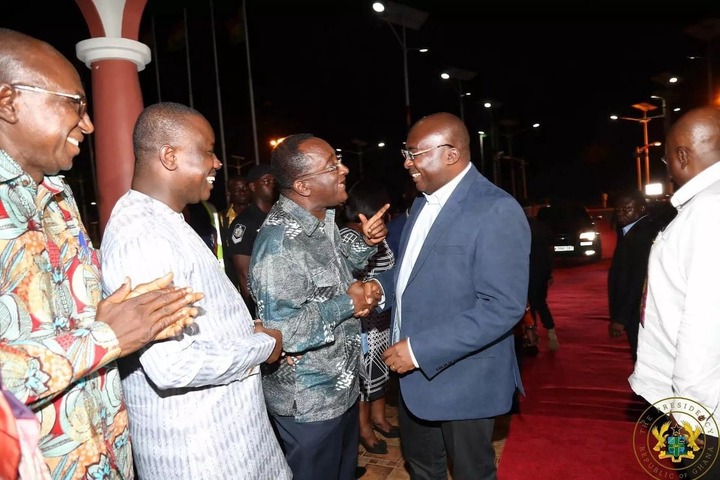 " On his authority, president Akufo-Addo who is a founding member of the NPP also expected the party's constitution and was not handed the flagbearership on silver platter."

He contrary has it that Dr Bawumia could be made automatically the flagbearer by known acclamation.

Who leads the NPP in it's quest to break the right(8)?

"We can only acclaim a person if he or she is not being contested by anyone. If Dr Bawumia is the only one who contests for the flagbearership position, then it can be done", he said.