By MrsBabie (self meida writer) | 12 days

Loud Mouth and No nonsense Kelvin Taylor of Loud Silence TV, has in an on-going usual fiery mood is calling on the President to break his silence on the on-going energy changes and has called for all leaders of all the energy related firms and the minister of Energy, Dr. Opoku Prempeh to resign, in the face of what he calls incompetence.

Kelvin Taylor in addressing the issue with the power interruptions believes that, the president who was once vocal about dumsor must desist from his silence. Citing what pertains in developed countries, where leaders by virtue of their respect for the people, are quick to address key national issues, he was shocked that, after weeks of lights unstable supply, the President is not speaking to the issue. 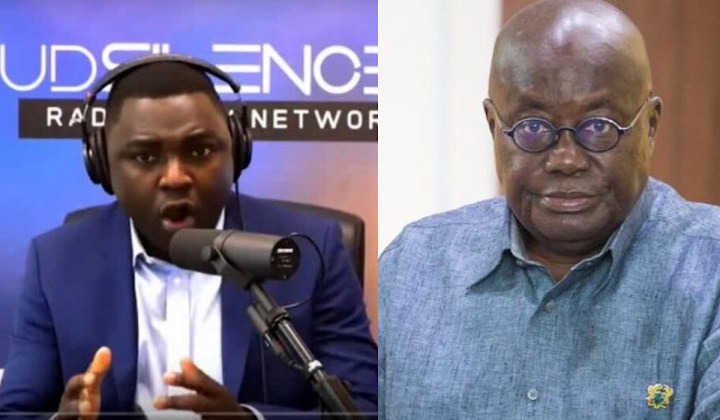 In what he termed, "lies and inconsistency from the energy minister and the CEO's of GRIDCO and ECG especially" as according to him, whereas they blame it on sub-station constructions, they also put it on other reasons." Kelvin Taylor, again believes that, if it was in Europe, they would have honourably resigned from office.

Kelvin Taylor was emphatic that, the leadership of Nana Addo has been abysmal and that is why the developments that Mahama started is stalling under his rule. "Lets recall what Mahama did, the perennial energy problems have been with Ghana under every presidency, but it came hard on Mahama, but look at his leadership, Mahama was able to bring on on board excess energy but look at Nana Addo, he is doing nothing new and its no wonder that, this energy challenges are coming on now" he said.

He was also calling for a proper management of the current energy challenges and asked the minister to refrain from paying just lip service to the problem and also stop denying the challenge. According to him, the impact of the lights out is becoming serious, as he knows people's businesses that are collapsing. 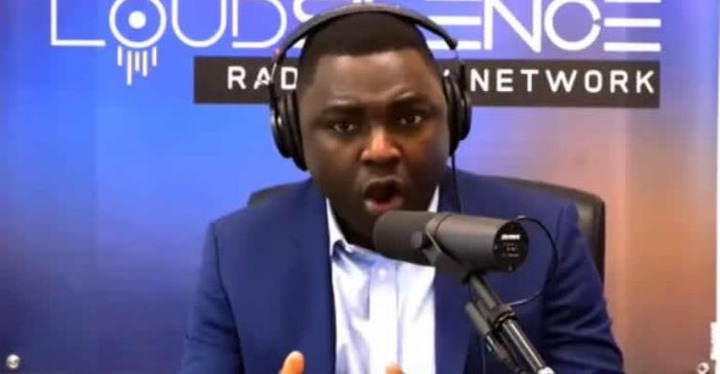 He cited areas in Ghana right now, where they have no lights and many have reported for spoilt electronic appliances. "Nana Addo and his energy minister are even denying the energy challenge and that is sickening, as everyone can attest to the fact that, the lights does not stay on and if that is not a problem, then I am may be confused."

Funnily, he said, "Ghana's progress under Nana Addo has become like beans, whiles many are expecting it to be cooked, it will never be and before Ghanaians realize, the food will be burnt" he said.

He said, he was very certain that, the President does not care about the real challenges of many Ghanaians. Quoting Multimedia's journalist, Erastus who had written that "As if this is normal!! When your service provider says I don't have control over your lack of service, please endure this until the year ends. Such insensitivity also happens during day time. So that business so beaten by Covid to the extent its almost collapsing, and cannot access covid reliefs I suddenly confronted with this dumsor. Again, as if this is not enough, that business is faced with additional taxes and the brunt of harsh economic realities. But I'm yet to read an apology from the President," he commented that, this is the best picture of how irresponsible the managers of the economy and the Energy minister have been.

He moved on to discuss other issues such as the failed sky train that Nana Addo promised and also, the fake PhD's some Ghanaians boast of, from unrecognized institutions. 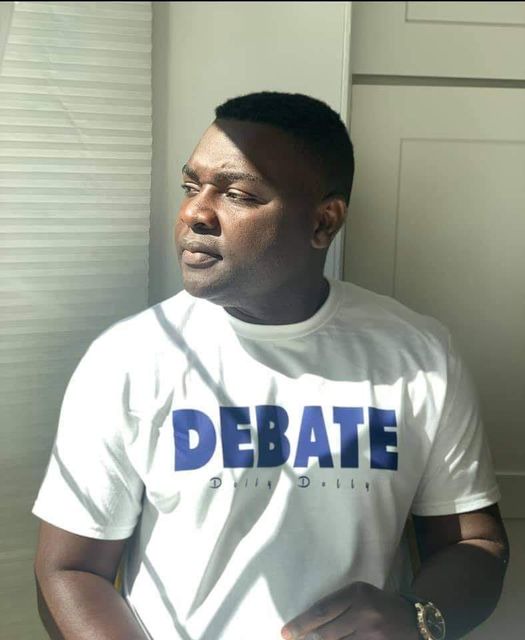