By Mega_News (self media writer) | 4 months ago

On Wednesday, March 30, Finance Minister Ken Ofori-Atta said that deductions will begin in May of this year. 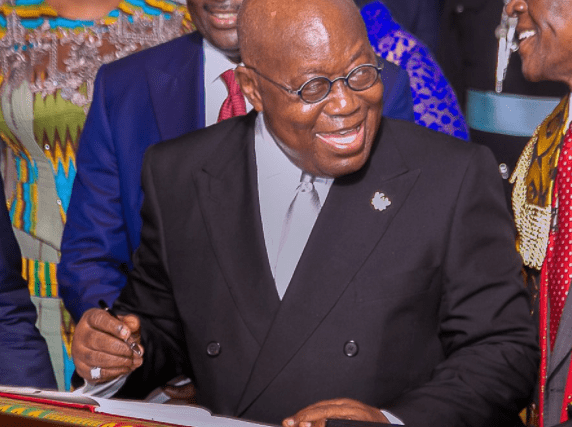 He stated that the Controller and Accountant General, as well as the Ghana Revenue Authority (GRA), who will be the revenue collectors, have assured him of this.

He told TV3's Roland Walker in Parliament after President Nana Addo delivered the State of the Nation Address, "We had some meetings with the Controller and Accountant Generals Department and the Ghana Revenue Authority, and they have said they should be able to put their system together right at the beginning of May." 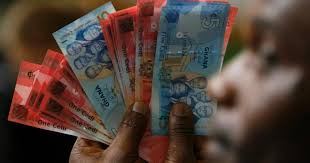 He told TV3's Roland Walker in Parliament after President Nana Addo Dankwa Akufo-Addo delivered the State of the Nation Address, "We had some meetings with the Controller and Accountant Generals Department and the Ghana Revenue Authority, and they have said they should be able to put their system together right at the beginning of May."

He also refuted accusations that the E-levy will put the MoMo industry out of business. He pointed out that when the Communication Service Tax (CST) was implemented, the same argument was made, claiming that it would kill the telecom industry.

The Ofoase Ayirebi lawmaker said contrary to the fears, the telecom industry has grown even with the tax.

He said “Mr Speaker, there is a claim that has been made that it will kill the MoMo industry so don’t tax MoMo.

This same claim was made when the Communications Service Tax was being introduced, it has never killed the industry. In fact the industry has grown.

“Mr Speaker, finally, the poor have been taken out of it with the threshold implemented so that those who transfer less than 100 cedis a day will not pay this levy.”

Despite the tax, the telecom industry has thrived, according to the lawmaker from Ofoase Ayirebi.

"Mr Speaker, there has been an allegation made that it will kill the MoMo industry, therefore don't tax MoMo," he added.

When the Communications Service Tax was first implemented, the same assertion was made: it will kill the industry. In reality, the business has expanded.

"Finally, Mr Speaker, the poor have been exempted from the charge, with the implementation of a threshold that exempts individuals who transfer less than 100 cedis per day from paying the levy."

Content created and supplied by: Mega_News (via Opera News )