Sammy Gyamfi, the National Democratic Congress (NDC) national communications officer, has outlined why he will never appeal his case to the Supreme Court. 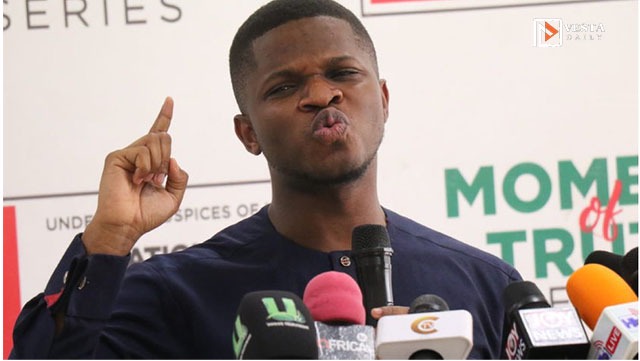 Mr Gyamfi has stated that he is convinced he won't receive a fair trial at the Apex Court of Ghana based on recent developments.

This was revealed by Mr Gyamfi, a lawyer as well, in an exclusive interview on Monday's Dwaso Nsem program on Adom FM.

To support his claim, he used the Supreme Court's judges' handling of the petition challenging Akufo-election Addo as president in 2020 as evidence.

He said, "I don't have faith in the Supreme Court; I don't think I'll get a fair trial if I go there.

The Court of Appeal, High Court, and other lower courts, in contrast, were viewed differently by Sammy Gyamfi, who insisted that "they are presided over by fair-minded judges."

Sammy Gyamfi added that should he lose any case at the Court of Appeal, “I will not bother myself going to the Supreme Court”.